Microsoft Corp. is reportedly working on free versions of Windows operating system. The initial product is expected to be called Windows 8.1 with Bing and will mostly be an experimental one. The software giant supposedly wants to investigate how it can monetize its OSes without charging computer makers or end-users for them.

At present Microsoft Windows operating systems include a lot of applications and services that add a lot of convenience, but may not be essential parts of the OS itself. ZDNet reports that Microsoft wants to build a cut-down Windows OS that will be free, but will require to purchase additional capabilities that currently come for free with paid flavours of Windows. The Windows 8.1 with Bing will have minor differences from the fully-fledged Windows 8, but going forward the differences may get more substantial. 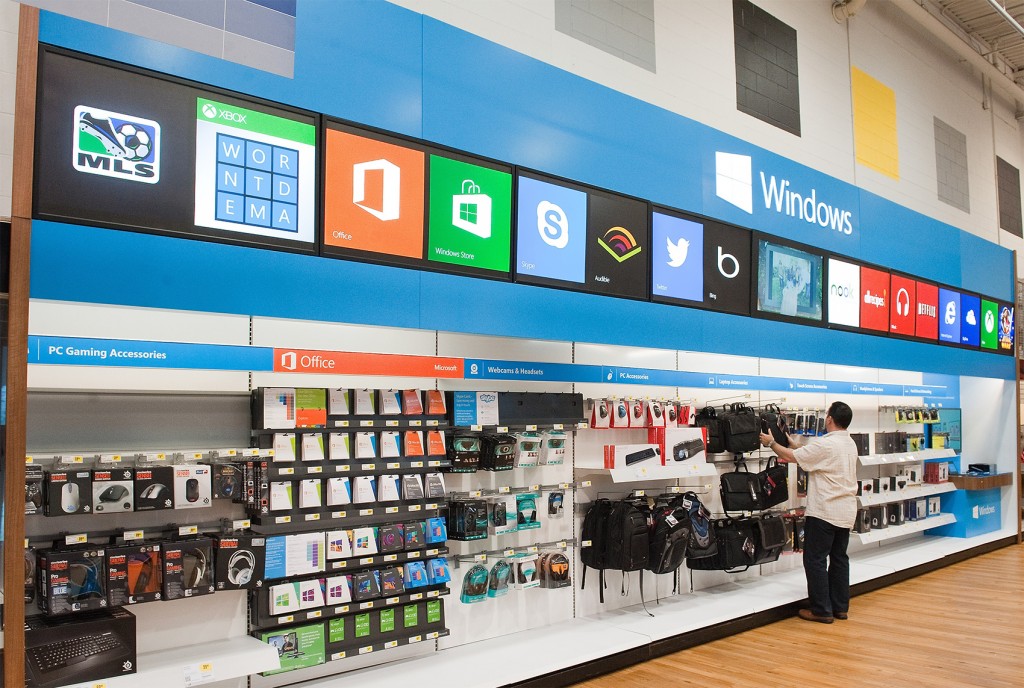 Apple last year started to offer the latest version of Mac OS X to Mac owners free of charge, making its operating system essentially free for the first time in history. Mobile devices come with pre-installed Apple iOS or Google Android OSes, which are also upgraded for free. Essentially, the trend is to make consumer-class operating systems free and charge for extra apps, content, services and so on.

Microsoft should follow the industrial trend and the Windows 8.1 with Bing is going be the first example of how the software giant wants to monetize its products without charging for them.

KitGuru Says: Apple sells hardware at a hefty premium, Google sells loads of services and ads. Both companies do not earn on software only. By contrast, the lion’s share of Microsoft’s revenue comes from sales of Windows and Office and at present it just seems impossible to earn the same amount of money by charging for additional apps and services.