Windows 8.1 update to bypass the Start screen, boot to desktop

Microsoft continues to go back from its modern Metro user interface to the good-old classic in a bid to lure customers to its latest operating system.

Many traditional Windows users got annoyed with the boot up process of Windows 8 since it led them not to the familiar desktop, but to the Start screen with the controversial Metro user interface. In Windows 8.1 the software maker implemented an option that booted PCs directly to the desktop. Yet another update for Windows 8.1 reportedly skips the tiled Start screen by default and boots to desktop.

Wzor, a well-known Microsoft-dedicated blog with a good track-record, this week revealed that Microsoft’s partners are already testing the new build of Windows 8.1 2014 update and unveiled some details about it. 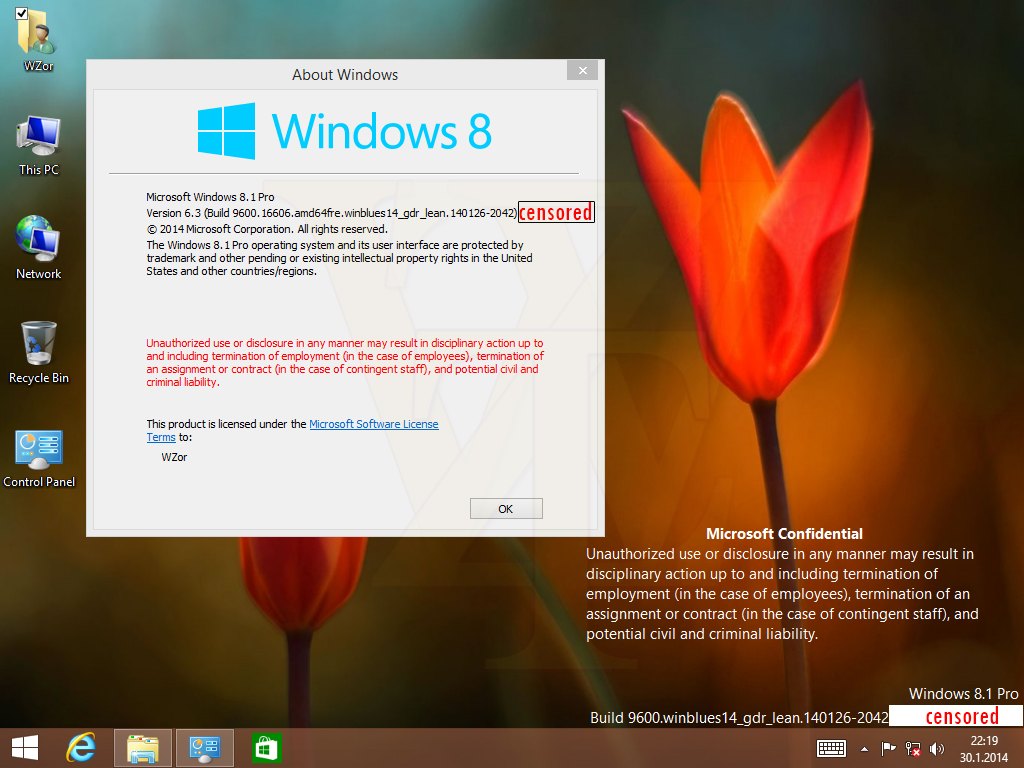 The update, in addition to returning the classic desktop as the default starting point, brings a number of other improvements related to usage of the operating system using traditional devices, such as a mouse. Furthermore, apps designed for Metro UI will get a minimize button, which confirms rumours that eventually they will just run in windows.

Yet another important update the patch will bring is support for 250% – 500% scaling for desktop and desktop applications. This is an important thing for ultra-high-resolution displays (e.g., 3200*1800, 3840*2160 and so on) that should improve their usability by scaling sizes of the user interface’s elements. 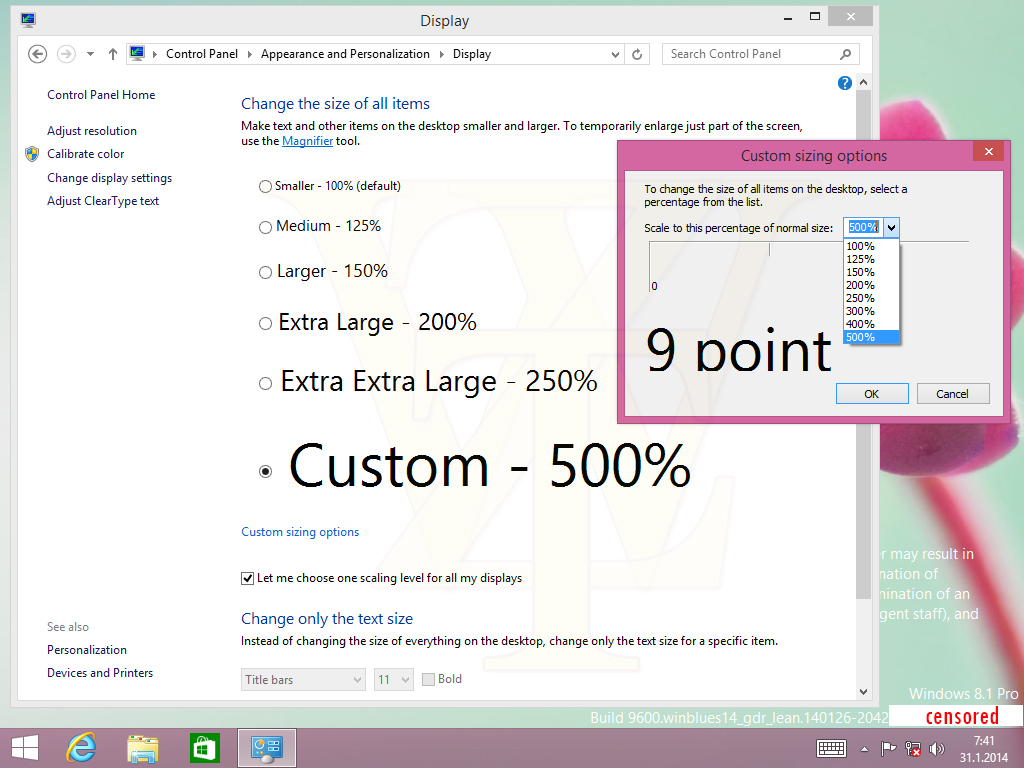 KitGuru Says: Looks like Microsoft understands that users of desktops and notebooks do not want tiled user interface, but prefer traditional Windows. Therefore, expect the Windows 8.1 2014 update to gain more classic Windows features and be generally more user friendly than the current OS. Of course, Metro UI and other disadvantages of the Windows 8 will not leave without a trace, but they will clearly annoy much less than they do today.