All computer systems rely heavily on clocks to perform almost any function and this is a problem when your computer OS, does not know how to count past a certain number. The year 2038 will be for Linux, much like the old  Y2k “Millennium Bug” back in 2000, where-by computers could not count past the year 1999 as years were encoded as two digits, and 2000 would appear as 1900. Only this time it has to do with how the date is stored.

This will only affect 32-bit Linux systems, as all 32-bit kernels store the time and date as a signed 32-bit number that counts up, from 00:00:00 on 1 January 1970. When these systems reach January 2038, they will go back to the date that they started counting from, as there is not enough space in a 32-bit integer to count any further. You can see an explanation of this here or in the animation below. 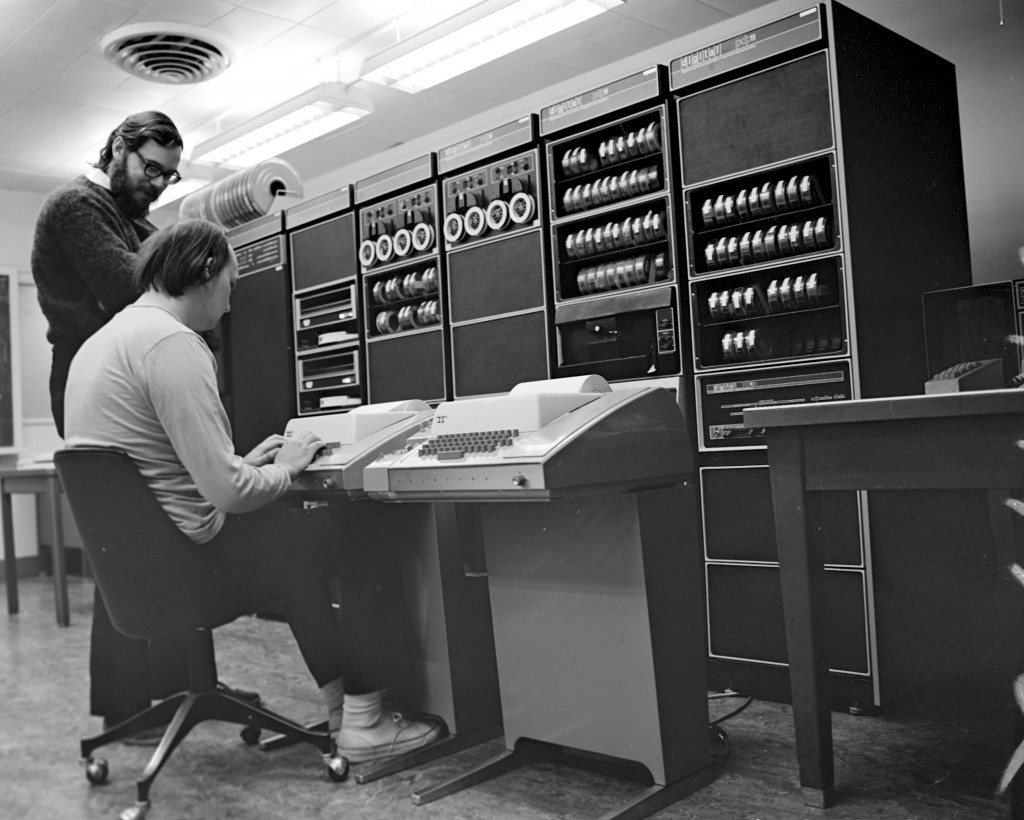 While you may think that this would not affect many systems in 2038, as there would not be that many 32-bit systems left by then, this would be an easy mistake to make, as even today a lot of embedded systems still use 16-bit or even 8-bit processors. A lot of so-called embedded systems use 32-bit Linux and these would all be affected. There is also no universal solution for the Year 2038 problem, but the good news is that the problem is being worked on, and several Linux developers and engineers are trying to encourage others to at least think about the problem.

Long-time Linux kernel chronicler Jon Corbet has said, “The simple fact of the matter is that systems are being built and deployed now that will still be in service 23 years from now, Linux-based systems are being put into cars, into building control systems, into power plants, and into who-knows-how-many other places where they will just simply sit there and do their job until time_t runs out of bits. And then they won't work anymore.”

With embedded systems in use in so many critical situations and with them almost never being replaced once installed, this is a problem that needs to be dealt with years before it actually rears its head, otherwise it will be too late and it could even cost lives. Each year that developers produce software and devices that don't take the 2038 bug into account, the worse the problem will be. “If we continue to distribute software that has this problem in it, we are setting up problems for the future, and we don't want to do that,” Corbet said. “The time to fix it is now.”

KitGuru Says: Much like Y2K this is a serious issue but since the year 2000, we have come to rely on technology a lot more and by 2038, this reliance will have grown exponentially. If Linux developers and engineers do not start to plan for this now and fix it, there may well be serious consequences. Do you remember any problems from the Y2K bug?