I’m not breaking any ground when I saw that a lot of people download media illegally. You’ve told us for one, but it’s a widespread thing that continually shows up in the headlines when a new movie is released as the producers complain, or when Game of Thrones is on and its pirates break new records every week.

Compared to yesteryear when some unlucky pirates were hit with fines that were in the tens or even hundreds of thousands of dollars/pounds, the landscape is pretty safe for most pirates these days. However threatening letters and demands for fees still go out, which is why some are worried by a recent email scam doing the rounds demanding money. But don’t listen and definitely don’t download the attached zip file. It’s all phony.

Reports have been flooding in – mostly from Germany – that as many as 30,000 individuals could have been targeted by an email campaign that alleges the account holder was responsible for the download of several different music artists’ work. The quoted names range from Children of Bodom to Jay-Z, but it’s not clear if there’s any truth in any of it or if it’s just randomised. These “pirates,” are being given the option of settling a 200-500 euro fine, or being taken to court. 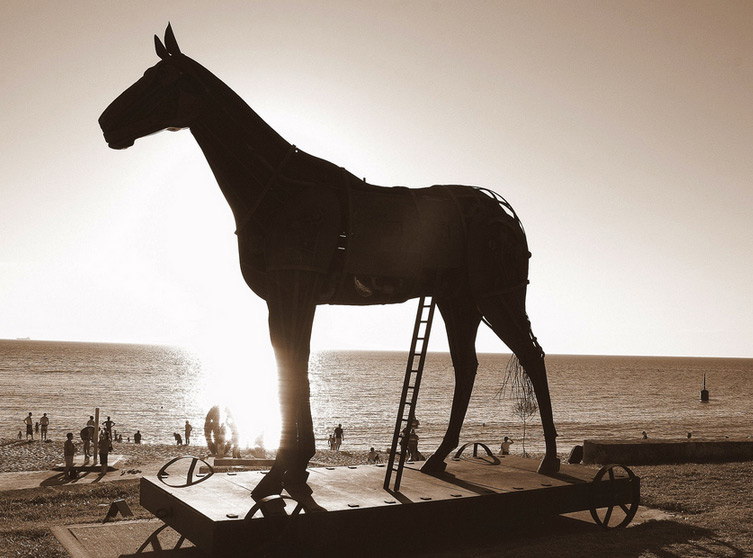 “This violates § 19a of the Copyright Act and must be reported to the responsible District Court. Only the fastest possible payment of a fine of 400.88 euros can prevent this. We expect payment within the next 48 hours.”

It then prompts you to open up the attached Zip file for more information. Don’t. That’s where the trojan is hiding. If you then went on to pay the fine online, you could find that money disappears along with the rest of your account information before you can do much about it.

KitGuru Says: I’m sure you would all pretty dubious if a zip file shows up in your inbox, but it always pays to be careful.