Bill Gates clarifies privacy stance: no one is an ‘absolutist’

Bill Gates drew some condemnation when he voiced support for the FBI's desire to break into the iPhone of the San Bernardino attacker. However he has now clarified his position, saying nobody is in just one camp when it comes to privacy vs. security and that if the government ever does read peoples' emails, it should have to tell them so.

“There probably are some cases where (the government) should be able to go in covertly and get information about a company’s email,” Gates said at a Reuters event in Washington. But in reality, he said, “it shouldn't be a matter of course, where there is a gag order automatically put in.”

Gates would like to see companies be given the option to warn consumers in some cases, to let them know that their communications were being investigated. This would allow for a middle ground which would improve the relationship between law enforcement and the tech firms they are coming to rely on much more, he feels. 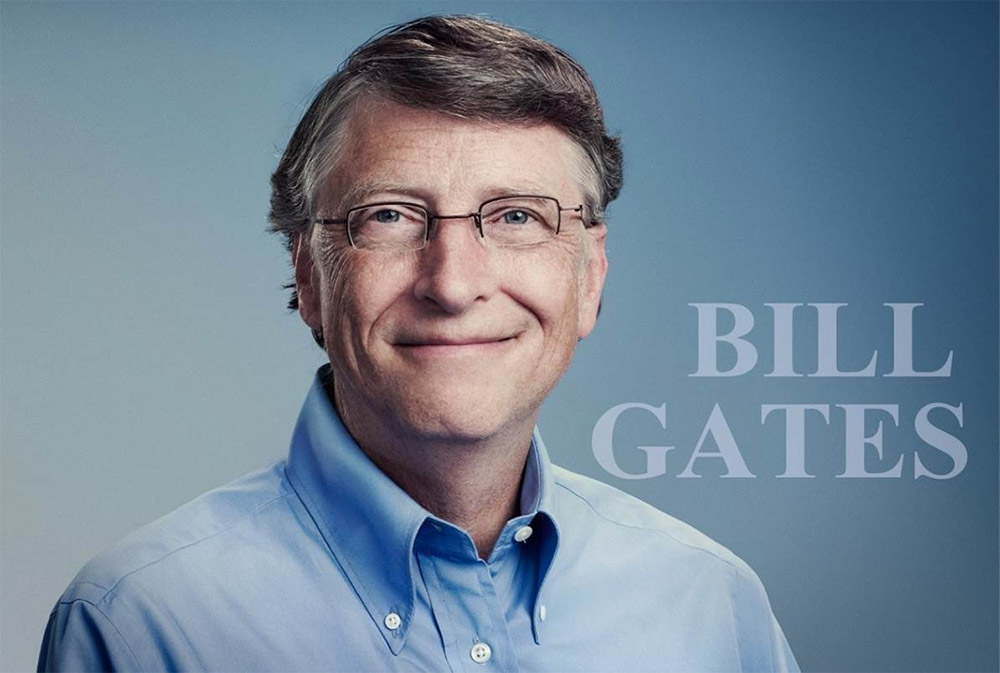 This is an important point for Gates, who has championed better cooperation between commercial firms and governments around the world, through the Bill and Melinda Gates organisation. Fostering that collaboration is what has made it such a success, so he wants to see a similar relationship develop between technology companies and the government.

But that, he said, would require discourse on the type of middle ground that could be reached. Privacy advocates would need to accept some level of government intrusion, but in the same breath, the government must allow for citizens to have their privacy. Ideally, he wants them to all build a new legislative framework to base the future of the privacy/security debate around.

KitGuru Says: This seems to be the position most hold: that if warrants and given out through the court system, there's no problem with looking at communications. What privacy campaigners have an issue with, is mass spying before any evidence against those being tracked and recorded.