China’s ‘Great Cannon’ could be its most powerful digital weapon

China has had a firm grasp on its country's internet for decades, with researchers in the 90's terming its mix of legislation and technological censorship, “The Great Firewall.” On a more aggressive front, it's maintained divisions of the military exclusively for hacking for years now but it may have recently given birth to an entirely new digital weapon that analysts are calling “The Great Cannon” and it could be the country's best offensive weapon yet.

Used for the first time at the end of March to prevent access to GitHub depositories of tools designed to aid Chinese citizens in circumventing The Great Firewall, The Great Cannon is a denial of service attack tool. However unlike other systems like the Anonymous Low Orbit Ion Cannon, which utilise the user's machine to send heavy traffic to a single domain, The Great Cannon crowdsources its efforts. Utilising China's heavy influence on local internet, authorities are able to hijack legitimate traffic and send it somewhere else entirely, acting like a man-in-the-middle. 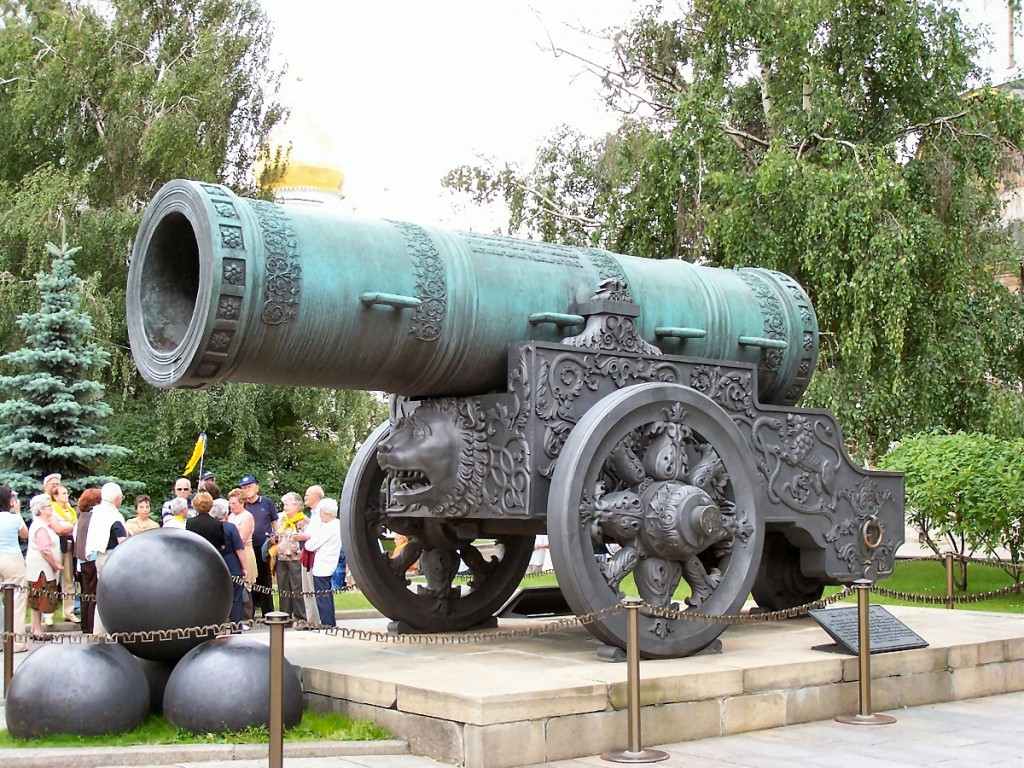 That's not a cannon. This is a cannon.

In the case of last month's attack on Github, traffic from the country's most popular search engine, Baidu, was redirected to GitHub. This makes tracking those responsible very difficult and could even put some of the blame of the attack at the feet of innocent web users.

However, according to researchers from the University of Toronto (via The Guardian), The Great Cannon can be linked with the Chinese government, much like The Great Firewall. This they warn, is worrying, as not only can the ‘Cannon' be used in this DDOS manner, but it could theoretically be used to make a surgical strike against any individual, stealing their information as they send it out and even infecting data they request with malware and spyware.

Of course this sort of attack tool isn't that uncommon. The NSA has one of its own.

KitGuru Says: It's a shame that Western intelligence agencies have abused our trust so much that it hardly seems that bothersome that China has such a tool. When our own government will spy on all of us, is there much worry about another doing it too?