Section 215 of the United States Patriot Act is set to expire on the 1st of June, potentially killing off a lot of the NSA and other US based intelligence forces’ abilities to spy on individuals without going through official channels. That’s something that a  lot of US law-makers don’t want to happen, which is why they’re hoping to extend it. Hoping to make sure it does happen however is whistle blower Edward Snowden and his supporters,  and yesterday they took to Reddit to discuss with users their concerns on privacy in the 21st century and what they might do to help.

As usual, the method of attack for those wanting to end at least some provisions of the Patriot Act is to contact local representatives. As Snowden and his colleague Jameel Jaffer of the American Civil Liberties Union point out, senators need to turn down the extension of the bill if people want it to happen, so they encourage users to use  tools on the ACLU’s website to get in touch with their local representatives to let them know what they think of government surveillance and personal privacy. 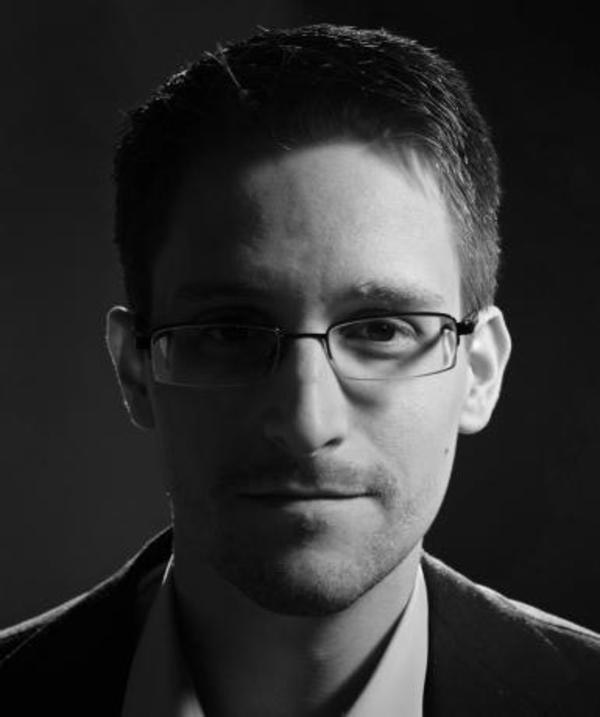 Snowden also endorsed US Senator Rand Paul, who recently gained a lot of coverage for his filibuster which attempted to block the Patior Act being reauthorised without debate.

“Whatever you think about Rand Paul or his politics, it’s important to remember that when he took the floor to say “No” to any length of reauthorization of the Patriot Act, he was speaking for the majority of Americans — more than 60% of whom want to see this kind of mass surveillance reformed or ended,” he said.

Redditors also asked Snowden about his thoughts on the UK‘s surveillance policies, and how the GCHQ was recently given immunity from anti-hacking laws.

“I think it’s revealing that the UK government has chosen to change the law without any debate or public declaration. It’s a clear red flag.”

He also later recommended users that want their communications to be encrypted to prevent government oversight, should use Redphone and TextSecure for Android and Signal if using an iOS handset.

KitGuru Says: Nice to see Snowden is worried about us here too. That makes a few of us at least, as there’s still a lot of people out there who either have no idea what’s going on, or are still saying “I’ve got nothing to hide.” That’s not how human rights work.