Nintendo has debuted a new bug bounty program for its 3DS portable console, with rewards up to £16,000 for anyone who can find an exploit in its platform. This comes as somewhat of a surprise, as many expected the upcoming 2017 release of the Switch to see Nintendo focus its efforts on that convertible console, rather than the dedicated portable system.

Bug bounties are nothing new, but they are effective. Offering a monetary payout for anyone who can discover a bug with a system is a good way to have them let you know when they find something, rather than selling it on the black market, or exploiting it themselves for financial gain. Nintendo is no doubt hoping that will be the case with the 3DS moving forward. 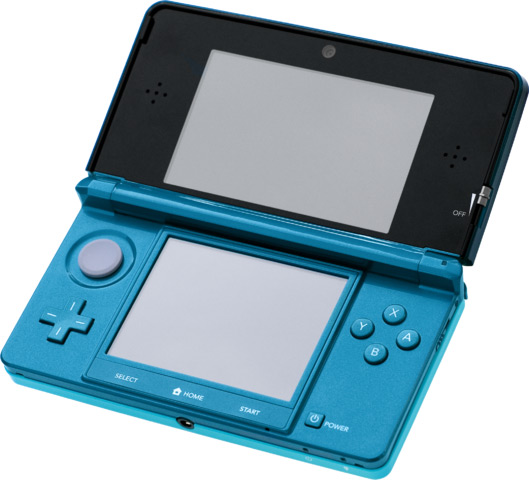 The bug bounty system is being hosted by San Francisco-based, HackerOne, which hosts these sorts of bounty programs as a matter of course. It offers bounties between $100 and $20,000 (£15,700) for everything from modifying safe data, to game application dumping and dissemination of inappropriate content. As Ars points out, Nintendo even suggests that the ARM11 Kernel could be susceptible to exploitation, as well as certain hardware vulnerabilities.

Exploits have been found on Nintendo 3DS hardware in the past too. We've seen homebrew software run and game piracy through add-in cards, but one of the more impressive was when someone managed to get Windows 95 working on one earlier this year.

KitGuru Says: Do any of you guys still use portable consoles like the 3DS? I see most people playing portable games on their phones these days.