Although it's generally accepted that all developed nations are constantly slinging digital warheads at each other – not to mention the bedroom hackers and hacktivists joining in for fun – it rarely feels too serious. In the case of Lithuania though, it's concerned about the barrage of Russian attacks it's taken over the past couple of years.

Located in Eastern Europe, not too far from Russia's own borders and an ex-soviet state, Lithuania is a tense position. It's seen Russia's push into the Ukraine over the past few years and it's support for pro-Russian separatist groups, and that acts as important context for what it sees as aggressive attacks on its digital infrastructure by Russian hackers.

The head of cyber-security in Lithuania told Reuters that over the past two years, three cases of Russian spyware have been discovered on government computers and that it has had to see off 20 different attacks during that same period.

Russia has denied these claims, with a spokesperson for President Vladimir Putin, claiming that they were laughable. 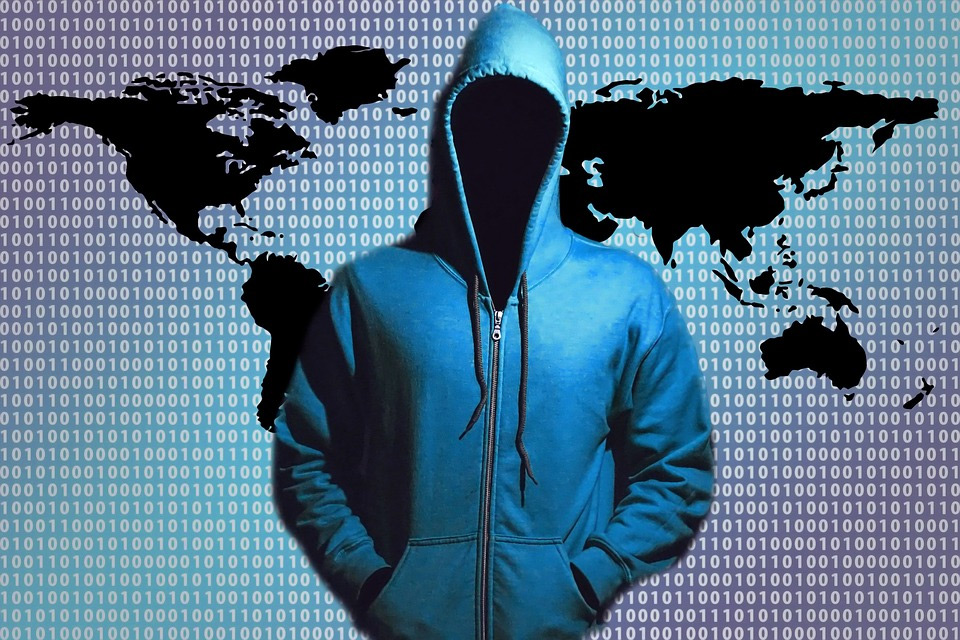 In cyber-warfare, attacks can come from anywhere in the world. Source: bykst/Pixabay

“We absolutely refute that nonsense,” they said, highlighting that Russia was under near constant attack from other nations, so felt that slinging mud about it was unwarranted. China has made similar statements in the past, when accused by the U.S. government of hacking its servers.

However Russian digital attacks are much more relevant today than they have been in the past. With much talk of interference in the U.S. election from foreign nations, many in Lithuania are concerned that Russia could do the same to interfere in its democratic process.

Germany has also reported a stark increase in Russian cyber-attacks in recent years, especially with regards to political parties and disinformation campaigns designed to destabilise and confuse the populace.

KitGuru Says: If we look at it purely academically, this is one of the most interesting aspects of potential future wars. A grand scale war now would absolutely include hackers on each side, as well as vigilantes also taking part in their own way. However in reality, it's a scary idea to imagine countries messing with each other's election processes, just to get a leg up.