Spotify user data shows up online but was apparently not hacked

This week, a Pastebin post containing hundreds of Spotify account credentials popped up online, leading many to believe that the music streaming service had fallen victim to some kind of hack. Information released included usernames, passwords, emails amongst other details but no payment information was leaked.

However, it seems that this wasn't down to a hack according to Spotify, which commented, stating that its servers are secure and have not been compromised: “Spotify has not been hacked and our user records are secure. We monitor Pastebin and other sites regularly. When we find Spotify credentials, we first verify that they are authentic, and if they are we immediately notify affected users to change their passwords”. 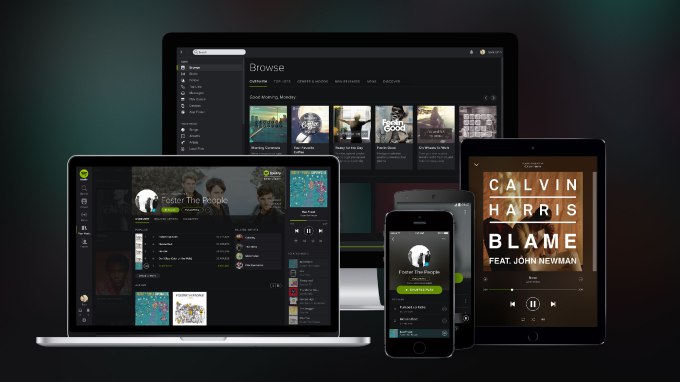 According to a report from TechCrunch (via: The Inquirer), several Spotify users have confirmed seeing unauthorised activity on their accounts recently and some have had their passwords reset by Spotify. Some still seem to believe that this was the result of a hack but it may have been an earlier breach, with the details only just being released as Spotify has had some security issues in the past.

KitGuru Says: A lot of these user details could have also been obtained as part of a phishing scam but either way, if you're a Spotify user then keep an eye on your account and change your password if you need to.