The Department of Justice over in the US has announced charges against three individuals over the theft of more than 1 billion email addresses over a three-year period. According to the indictment, Vietnamese citizen, Viet Quoc Nguyan, broke in to eight different email providers, harvesting a ton of personal information.

An additional person helped him use millions of the emails found for spam marketing, while a second person assisted in laundering the money earned from the scam. 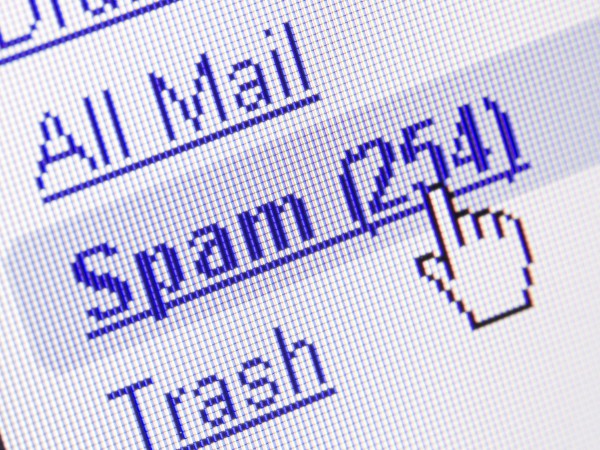 Nguyen is now a fugitive facing cyber crime charges. “This case demonstrates there is no such thing as anonymity for those engaging in data theft and fraudulent schemes,” said Secret Service Agent Reginald Moore.

The case started back in 2011 when Epsilon Marketing had its security breached. None of the other providers involved in the case were named but they were probably marketing services, rather than consumer email sites like Hotmail, Yahoo or Gmail.

The majority of the data in the case was taken from corporate mailing lists, like Best Buy.

KitGuru Says: That’s a sizable amount of emails for just three people to steal and abuse. If you target that many marketing companies, you are bound to slip up and get caught eventually.

Previous A cheaper version of the HTC One M9 could be in the works
Next AMD: Vulkan absorbed ‘best and brightest’ parts of Mantle