It would appear as though we are beginning to enter the age of video game film adaptations. Shortly after the release of Sonic the Hedgehog’s live-action film, another video game is set to be adapted for film. This time, the game which will see its silver screen debut is Borderlands. Interestingly, the film is said to be directed by Eli Roth, known best for his work in the horror genre.

Reported by The Hollywood Reporter, it was announced that Eli Rother would serve as Director for this film adaptation. Eli Roth is a director who is most familiar with the horror genre, having directed well known titles such as Cabin Fever, Hostel, and The Green Inferno. Speaking on the film, Roth stated “I’m so excited to dive into the world of Borderlands, and I could not be doing it with a better script, producing team and studio. I have a long, successful history with Lionsgate — I feel like we have grown up together and that everything in my directing career has led to a project of this scale and ambition.” 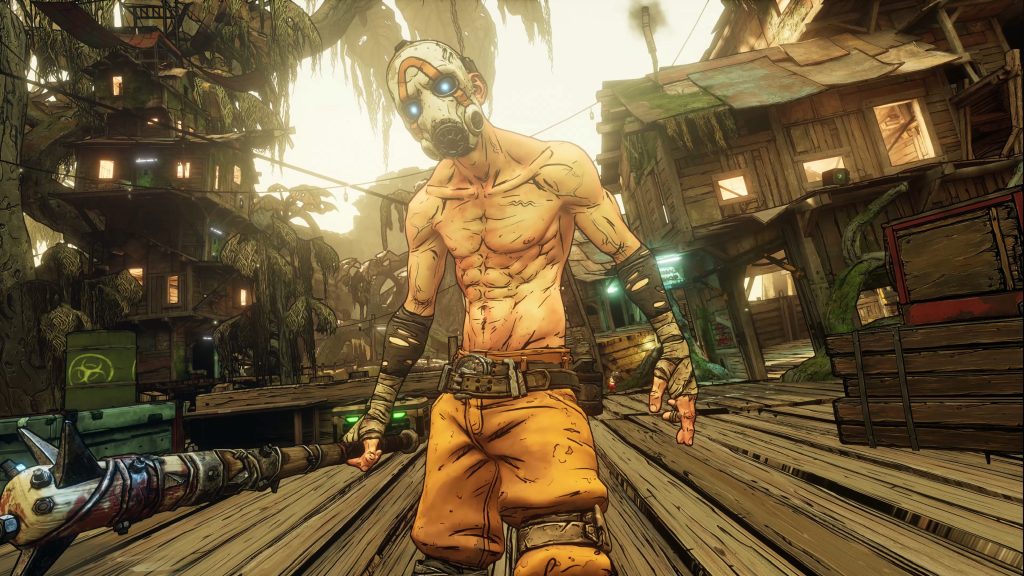 The film will be distributed by Lionsgate and produced by Avi and Ari Arad, who have produced a large number of Marvel films. Nathan Kahane, president of the Lionsgate Motion Picture Group claimed that “with Eli's vision and Craig's screenplay, we believe we have cracked the code on bringing the anarchic world of Borderlands to the big screen in a big way that will be a fresh, compelling and cinematic event for moviegoers and fans of the game.”

Video game film adaptations have had a tumultuous history with some, such as Sonic the Hedgehog and Detective Pikachu being embraced by fans, while others are shunned by them. Hopefully Borderlands will land in the former, especially as Gearbox’s CEO Randy Pitchford, and Strauss Zelnik, CEO of Take-Two will serve as executive producers to the project.

KitGuru says: What do you think of a Borderlands film being in the works? Do you think Eli Roth is the right director for the Job? What’s your favorite video game film adaptation? Let us know down below.