Though VR is still very much a niche product in its infancy, the platform has managed to produce a number of titles which have broken into the mainstream. One of the titles is Beat Saber – a rhythm game which sees players wielding two ‘sabers’ and slicing blocks to the beat of the music. It was announced yesterday that the game had officially surpassed 2 million copies sold, an impressive achievement for any game, but even more so as a VR exclusive.

Announced on Oculus’ blog, the game was said to “continue to dominate the VR gaming charts and has gone Double-Platinum, selling over 2 million copies worldwide across all VR platforms,” continuing its reign as the best selling VR-exclusive title. Furthermore, “the game has also proven to be a successful platform for artists to connect with fans—selling over 10 million songs through downloadable content.” 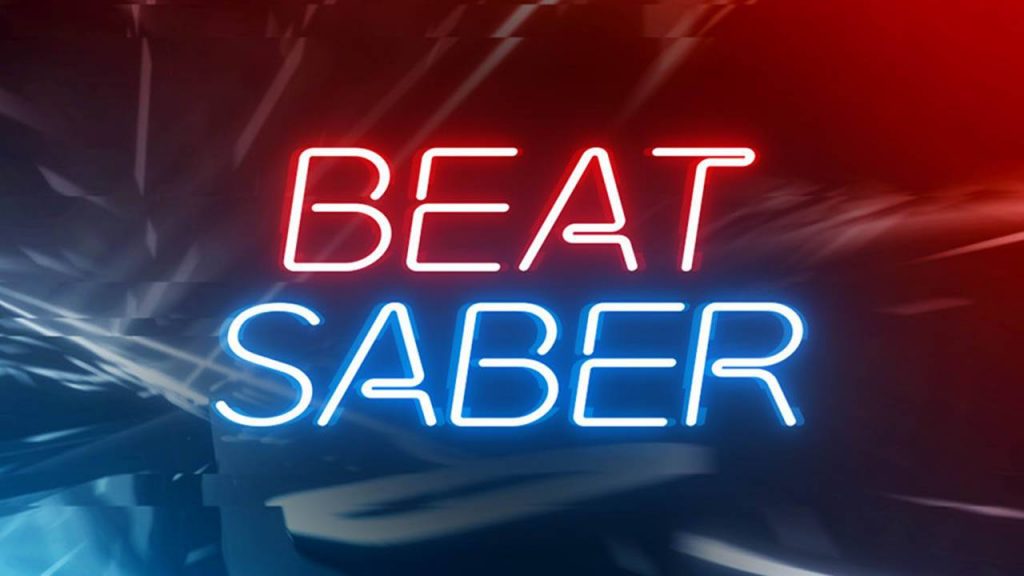 Speaking of downloadable content, a new music pack was also announced. The Timbaland Music Pack brings 5 new songs from the rapper into Beat Saber. The pack costs $7.99, while each individual song will set you back $1.99. Beat Saber has collaborated with a number of artists in the past, including the record label Monstercat, Camellia and Imagine Dragons.

Back in November 2019, Beat Games, the developers of Beat Saber, were acquired by Facebook and Oculus. Though no figures were provided, it would seem that even in the short amount of time since, Beat Saber has continued to sell well, making Facebook’s investment more than worth it.

Though VR as a platform is still very much in a minority when compared to traditional gaming, Beat Saber seems to have broken into the mainstream, and is reaping the rewards of doing so. It’ll be interesting to see where the game lands in the next few years, and how many copies the game sells in its lifetime.

KitGuru says: What do you think of Beat Saber? How many copies do you think the game will sell in total? What’s your favourite VR game? Let us know down below.