Borderlands 3 launches on Steam on the 13th of March

When Borderlands 3 was first announced, it was revealed that the game would be an Epic Games Store timed-exclusive on PC. At the time, no specific date was given regarding when Steam users might be able to play – although a six month exclusivity window was insinuated. Now it has been confirmed that Borderlands 3 on Steam will release exactly 6 months after its Epic Games Store debut – arriving on the 13th of March 2020.

Making the announcement during Gearbox’s PAX East panel, the studio confirmed that Borderlands 3 would be coming to Steam on the 13th of March. In some unexpected news however, it was revealed that the launch will bring with it full crossplay with the Epic Games Store. The Steam page does not currently list what price Borderlands 3 will launch at, although the game is currently 50% off on the Epic Games Store (£24.99). In anticipation of its Steam release, Borderlands is currently hosting a franchise wide sale on the Platform, offering up to 75% off of its previous games and DLC. 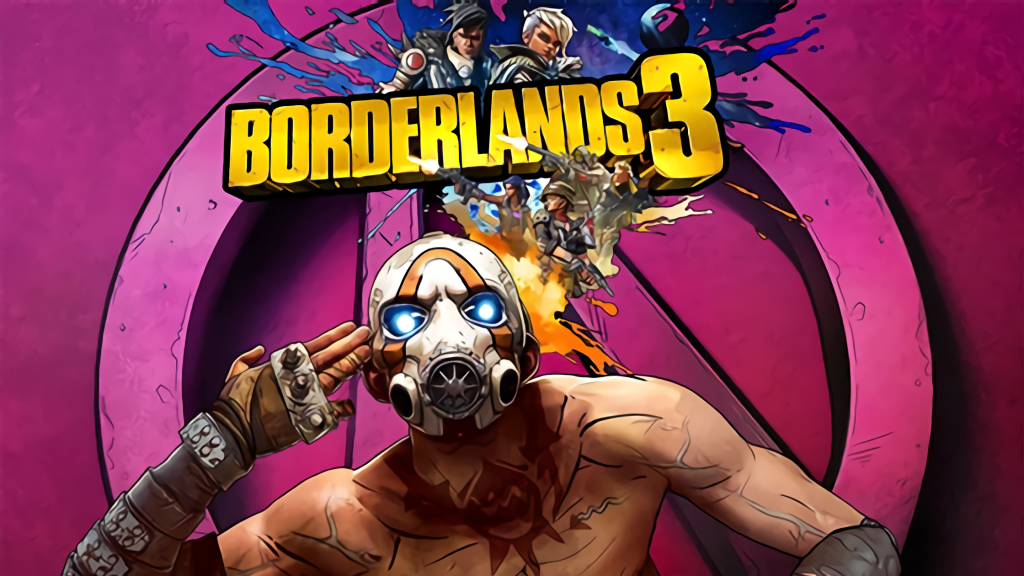 Other Borderlands news to come out of its PAX East Panel was the release date of the game’s second campaign add-on, ‘Guns, Love, and Tentacles: The Marriage of Wainwright’. The DLC will launch on the 26th of March. Furthermore, a sneak peek was provided for the game’s 3rd DLC. Not much is known except that it will revolve around “outlaws and dinosaurs”. This 3rd campaign add-on is set to release some time in summer.

Though Borderlands 3’s Steam release is coming much later than all other platforms, there is still much discourse surrounding the looter-shooter, and with at least 3 major DLCs still on the way, Borderlands 3 seems to have no intention of being forgotten. For even more details on Gearbox’s plans for Borderlands 3, click HERE.

KitGuru says: Are you looking forward to Borderlands 3 coming to Steam? Did you buy the game from the Epic Games Store, or were you willing to wait to have it on your platform of choice? Let us know down below.