The Resident Evil series of games is by far Capcom’s biggest. With almost 100 million copies sold across the franchise’s 20+ year history, Resident Evil has certainly received special treatment from Capcom – especially when it comes to remaking old titles. With Resident Evil 2 Remake releasing last year, and Resident Evil 3 following the year after, it would appear that the Japanese publisher has no plans to slow down the rate of RE remakes, especially if a recent survey is anything to go by.

Released by Capcom in its Asian markets, the user survey asks its participants “if a new remake title of ‘Resident Evil’ series is released, would you like to purchase?” with the options being:

This suggests that Capcom is currently considering remaking more titles from the series – or perhaps are already in the process of remaking the next game. The recent Resident Evil 3 Remake was already in development for years prior to the official announcement of even RE2’s remake in 2018, and so the same could be the case here. 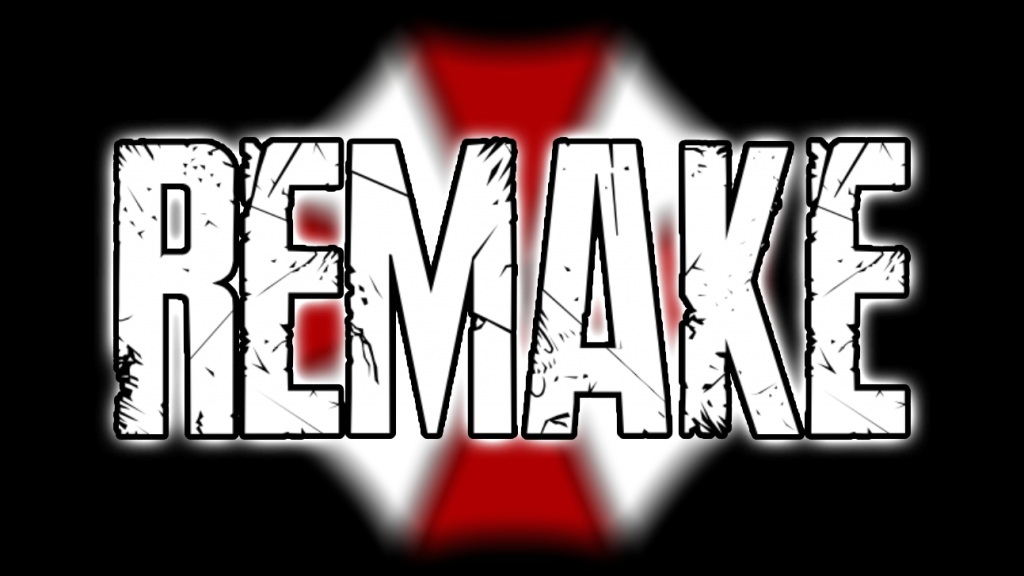 That being said, it’ll be interesting to see which Resident Evil game the publisher plans to remake next. Based on the series’ original release schedule, the next game in line to receive a remake would be Resident Evil: Code Veronica. Recent comments from industry insiders however have suggested that this won’t be the case (though of course any unofficial information must be taken with a grain of salt). After Code Veronica however, the remake potential for RE titles become much hazier due to the fact that all mainline games following it and 0 utilise more modern game design elements.

Regardless of what game may or may not receive a remake, it’ll be interesting to see whether fans are receptive to these titles – especially after the reception for the recently released Resident Evil 3 remake fell much shorter than 2019’s remake efforts.