Developers of LIMBO and INSIDE tease their next game

We recently reported on Epic Games’ new publishing initiative, which saw a number of companies joining under this new deal. One such company was Playdead, the Danish studio responsible for the award winning titles LIMBO and INSIDE. The studio has remained relatively quiet since the release of their last project in 2016, though it looks like the Playdead is finally ready to begin showing off its next title as is evident by a new teaser video published online.

Posted on their Twitter, Playdead showed off the 15 second clip with the caption “Join us on our next project. https://playdead.com/jobs/”. The clip itself doesn’t reveal too much, but shows that the studio will continue with its tried and true method of delivering an ominous 2D side scroller featuring a muted art style with silhouetted figures. 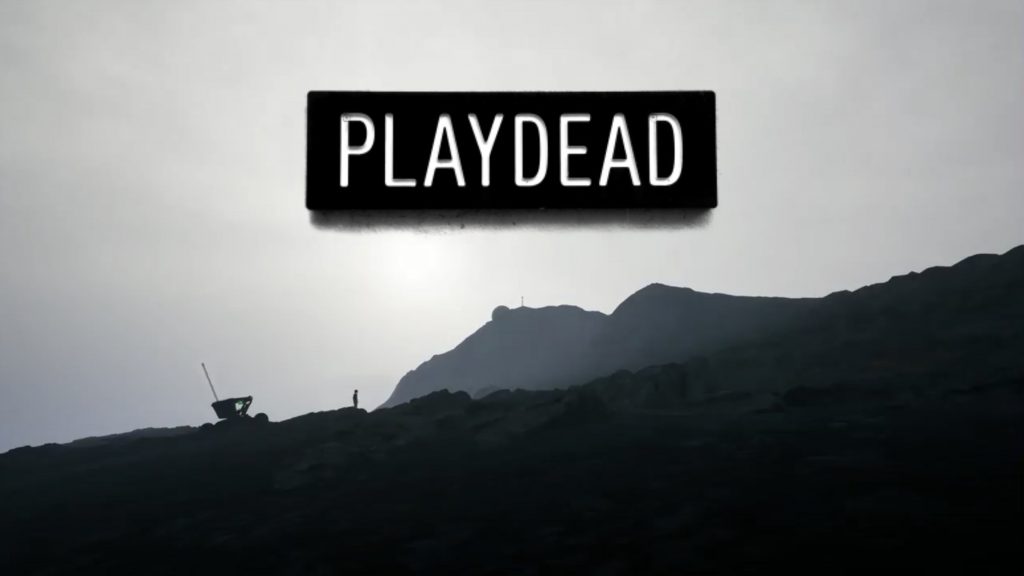 The playable character appears to be standing in front of what looks like a space rover, suggesting that perhaps Playdead’s next project will be taking players to the moon or another planet. Atmosphere is a big aspect to their games, and setting it on a foreign planet would certainly lend itself to very atmospheric visuals and environments.

With the studio still advertising jobs for the project, the game is likely a ways away. The studio’s first game, LIMBO released in 2010, with their second title, INSIDE, not arriving until 6 years later. With this new publishing deal however, the studio now has more support meaning that perhaps their third outing will come sooner rather than later. Both LIMBO and INSIDE were critically acclaimed, so however long it may take, Playdead have earned as much time as they need.

KitGuru says: What do you think of this teaser? How far away do you think the game is? What would you like it to be about? Let us know down below.