Recently we reported on DOOM Eternal’s sales success. The first person shooter which released on the 20th of March, was said to have been the best launch ever for the franchise – though no specific figures were given. Now, thanks to PlayTracker, we know that the game is estimated to have sold 700,000 copies on PC alone, far outpacing PlayStation and Xbox’s sales.

According to PlayTracker, “Doom Eternal has sold over 700K units on Steam alone in its first week of launch, beating out all other Steam releases of 2020 so far”. One of the reasons for its success is said to be due to COVID-19, which is “causing many worldwide to spend their time at home”. We saw another example of this recently, when Steam broke its all-time record for concurrent users on the platform. 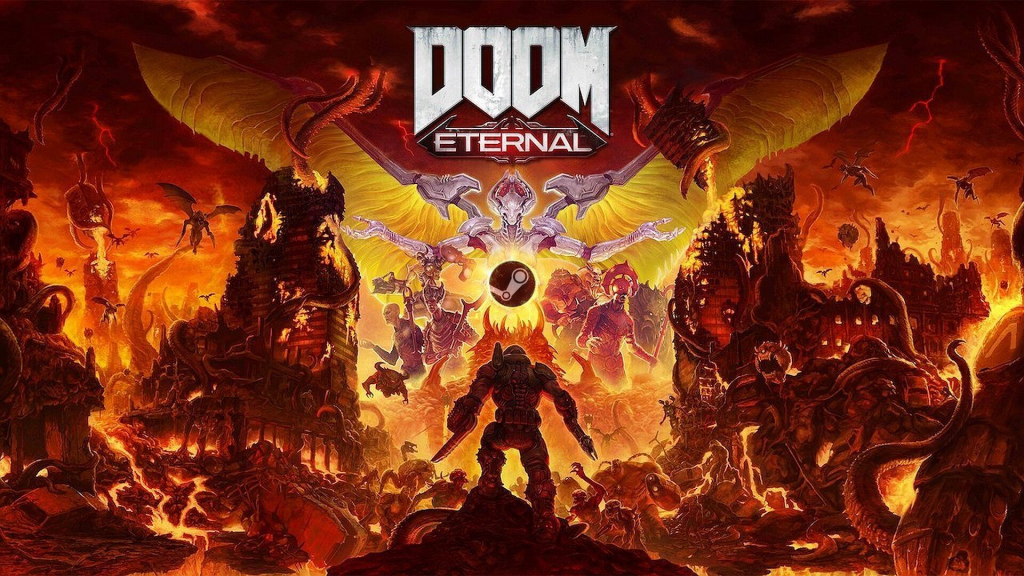 Based on the estimates for DOOM Eternal, the game by far performed best on PC, with sales on PlayStation and Xbox said to be between 250k-400k each. This means that using their conservative estimates, PC may have outsold both the PlayStation and Xbox combined. Of course it is worth noting that these are just estimates, and that until Bethesda themselves announce it, no one can truly know how many units have been sold.

Still, this is great news for fans of the franchise, which went for over a decade without a new title in the series prior to 2016’s DOOM. Hopefully the sales and critical reception of DOOM Eternal does enough to show id Software that their work in evolving and moving DOOM in its current trajectory is appreciated – letting them know that fans want more DOOM.

KitGuru says: What do you think of DOOM Eternal? Is it an improvement over 2016’s DOOM in your opinion? Should id Software continue to make more DOOM, or work on a new IP? Let us know down below.