Rumours surrounding Google’s upcoming Pixel 3 smartphones have begun to crop up, with early screen protectors revealing that one of the devices will sport the infamous notch. It turns out that this notch will be distinctly smaller than the iPhone X, however it will be taller than we’ve seen yet.

Bloomberg has shared the down-low provided by its usual anonymous sources ‘familiar with the matter’, describing the larger Pixel 3 XL as handset with an edge-to-edge display and the divisive notch. Similar to that of the leaked photos, the notch is expected to be smaller in width to its inspiration, but intrude a little further down the screen.

The design of the device will likely take a lot from HTC’s U12+, with a dual front-facing camera. This is thanks to Google’s acquisition of HTC’s research and development team back in January this year. Bloomberg has some disappointing news regarding the rear camera, however, as sources claim Google will stick with a single lens, relying on effects to simulate a dual lens instead. 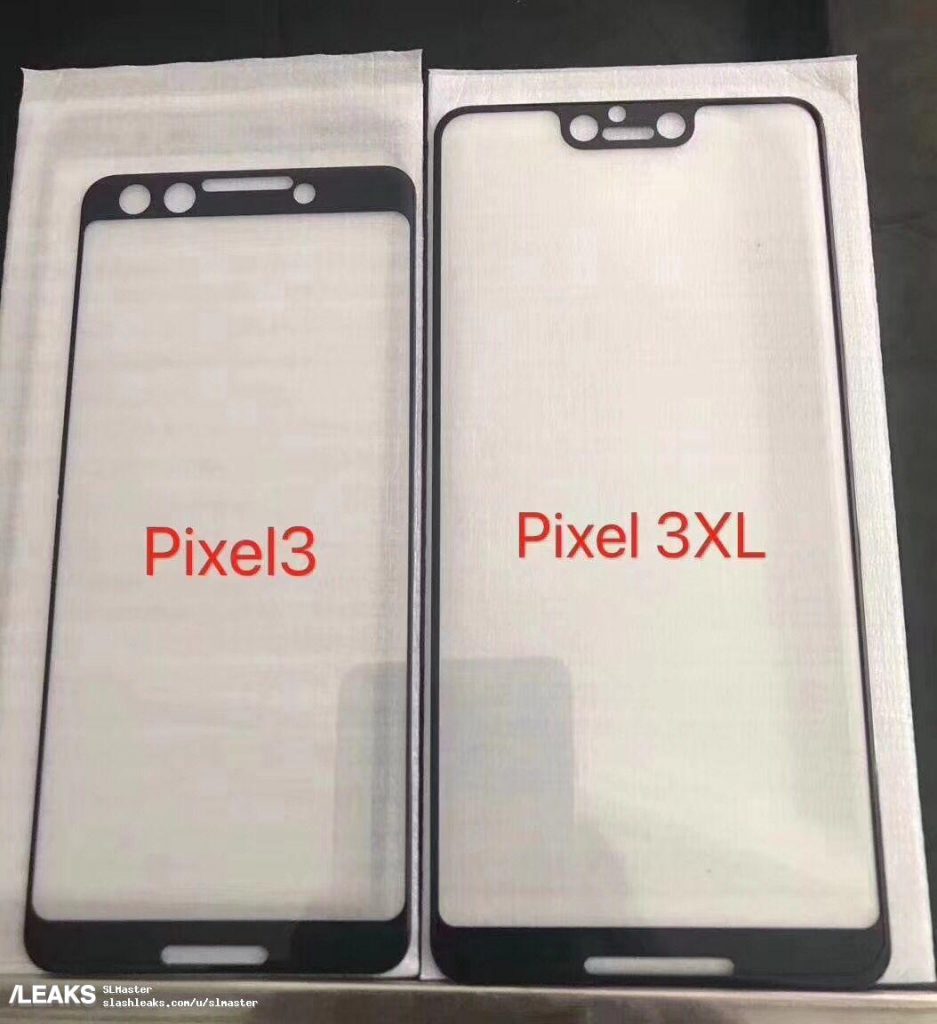 Serial leaker, Ice Universe, who has been providing details of what to expect with Samsung’s Galaxy Note 9, claims that LG Display will be providing the notched OLED panels for the Pixel 3 XL despite its disastrous launch with the Pixel 2 XL. This could be improved by the sizeable investments other companies have made, such as Apple, to improve LG’s efforts in the display market.

Verizon will reportedly be the exclusive carrier in the US when Google launches its Pixel 3 and Pixel 3 XL devices in October, according to Bloomberg.

KitGuru Says: I am still hoping that the Pixel 3 XL will impress rather than distress like the Pixel 2 XL managed to do with its plethora of screen and sound issues. If so, it’ll likely be my next upgrade. Are you due for an upgrade? What handset do you have your eye on?