A smaller version of Microsoft Corp.’s Surface media tablet has been discussed ever since the launch of the original Surface back in 2012, but the software giant has never confirmed plans to release such a product. Nonetheless, in many cases rumours do materialise and the so-called Surface Mini tablet is about to enter the market. A maker of cases has even published the first photo of the device. 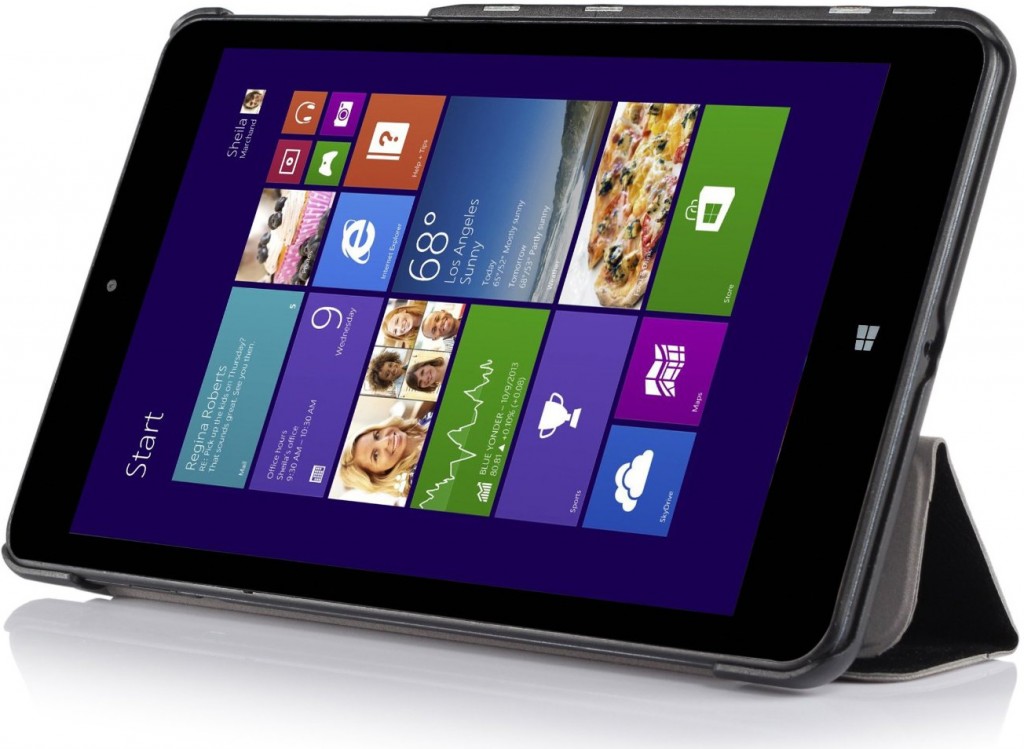 Vostrostone (VSTN), a well-known brand that makes cases for media tablets and smartphones, recently started to take pre-orders on its protective cases for Microsoft Surface Mini tablets at Amazon. One of the covers is just a smart cover made of leather, another is a leather case with a Bluetooth keyboard. The cases are pretty affordable: the simple one costs $10 without shipping and taxes, the one with the keyboard is priced at $33 without shipping and taxes. Both covers will be available starting from the 18th of May, which is likely to be the launch date of Microsoft Surface Mini. 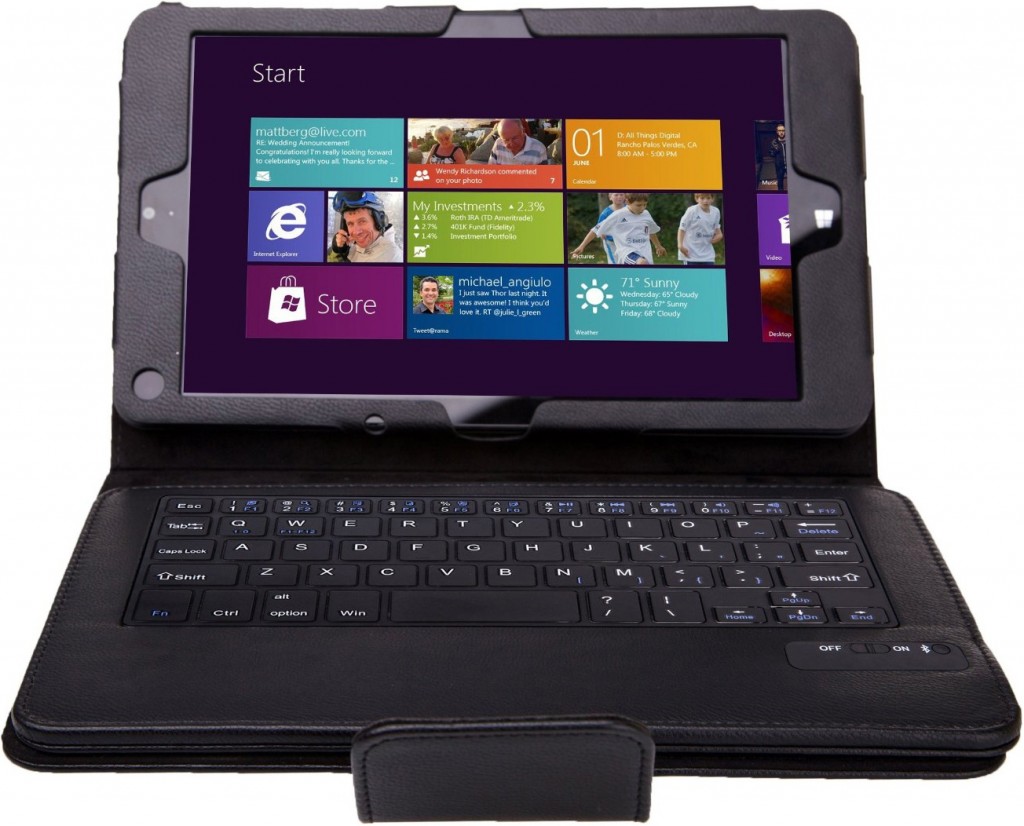 Specifications of the upcoming Surface Mini tablets are still not known. It is believed that the slate has 8” display, uses an ARMv7-compatible microprocessor and Windows RT operating system. Previously it was rumoured that Microsoft planned to use Qualcomm Snapdragon 400 or 600 system-on-chip for its Surface Mini.

As it is obvious from the photo, the Surface Mini will have a front cam, a sensor Windows key, microphone and so on.

KitGuru Says: Microsoft Surface Mini is clearly a step in the right direction for the company. However, to make it a success, it must feature something, which is absent from current-gen Apple iPad mini, Amazon Kindle Fire HD/HDX and other popular slates. Otherwise, Microsoft’s Surface Mini will have only three to four months to sell before next-gen tablets from Amazon and Apple will hit the market.