Microsoft to upgrade all Windows Phone 8 devices to Windows 10

For a number of times in the past Microsoft Corp. dropped support of its mobile platforms as soon as it launched brand-new operating systems, which greatly destroyed loyal customer base of Windows Mobile and Windows Phone. Fortunately, this is not going to happen with Windows Phone 8 as the company said that all WP8-based smartphones are upgradeable to Windows 10.

“We plan to upgrade all Windows Phone 8 devices to Windows 10 in the future,” a Microsoft spokesperson said in a response to a customer asking about the future of current-generation Lumia devices via Twitter.

The fact that Microsoft will not abandon Windows Phone 8/8.1 devices after its next-generation Windows 10 hits the market is clearly a good one since it means that all future programs for the platform will run on the currently used devices. In addition, if one buys a new smartphone today, he or she can be assured that it will feature up-to-date software for several years. 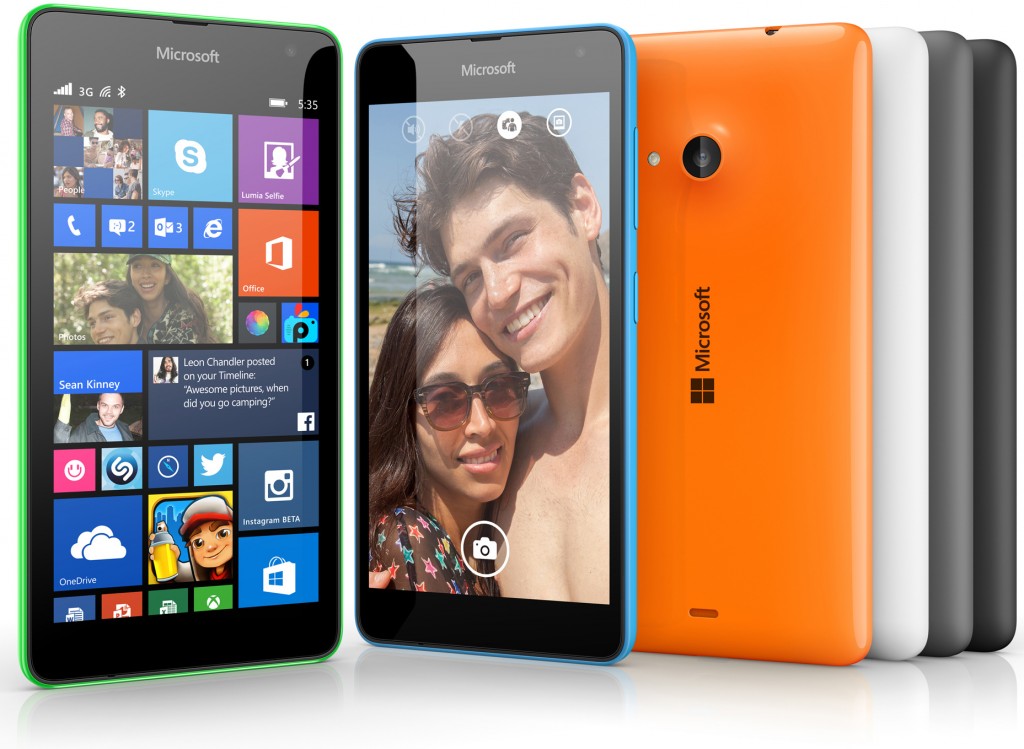 While it is clearly nice to see that Microsoft will please its loyal customers and will let them use its upcoming operating system on devices that are now up to two years old, it also means that Microsoft’s Windows 10 will support ARM-architecture processors natively. Assuming that Windows 10 is a universal OS for different kinds of devices, just like Satya Nadella said several months ago, not a marketing brand for different operating systems, it means that Microsoft has managed to create a universal Kernel that supports ARMv7, ARMv8 and multiple x86 microprocessors. Previously Windows kernels supported either ARM or x86. Still, it remains to be seen which features will be supported on ARM-based devices and which capabilities will remain exclusive on x86-powered hardware.

Microsoft Windows 10 is expected to hit the market in the first half of 2015.

KitGuru Says: It is definitely nice that Windows 10 will run even on relatively outdated hardware. What is unclear is whether Windows 10 will actually change the game on the market of mobile devices for Microsoft. With the new operating system Microsoft will be able to match many cross-platform features that Apple offers with the latest iOS 8 and Mac OS X 10.10 “Yosemite” and, perhaps, offer something more. Still, in order to sell smartphones and tablets is mass quantities, good software and ecosystem may not be enough…