President of Nokia China has confirmed the company’s plans to return to the market of smartphones next year. He indicated in an interview that the company is currently evaluating different options and building its own manufacturing facilities is one of them.

This week Mike Wang, president of Nokia China, participated in the ground-breaking ceremony of the company’s new major research and development centre in Sichuan, a province in southwest China. The R&D facility will operate as a part of Nokia Technologies, the company’s research and development arm, which has offices in Finland, the U.K. and the U.S. Nokia’s R&D centre in China will explore various new technologies, including wireless communications, Internet-of-things and other. 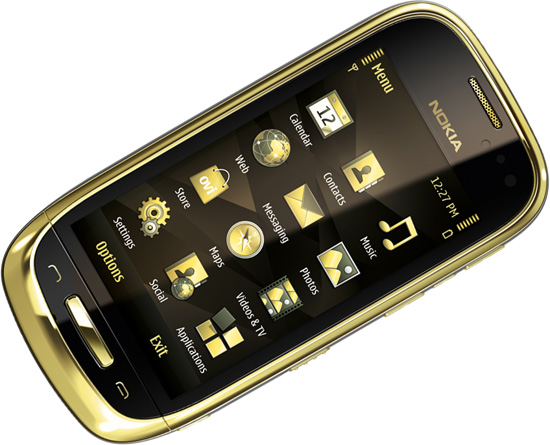 Among other things, Mr. Wang confirmed in an interview with Sichuan Daily News that next year Nokia plans to return to the market of smartphones. The handsets will use Google Android operating system, possibly redesigned by the company’s UI [user interface] specialists. The high-ranking executive has neither confirmed, nor denied intention to build a manufacturing facility in China to produce the phones.

Earlier this week it was reported that Nokia intends to re-enter the market of smartphones in the second half of 2016. According to the unofficial information, the company plans to develop smartphone hardware, design as well as software and then license the package (along with its brand) to other firms, who will handle manufacturing, distribution and sales. Such business model does not require a lot of capital, but can help Nokia to gain ground on the smartphone market. Unfortunately, Nokia will have to share profits with third parties, which will lower its investment abilities and could affect competitive positions in the long term. 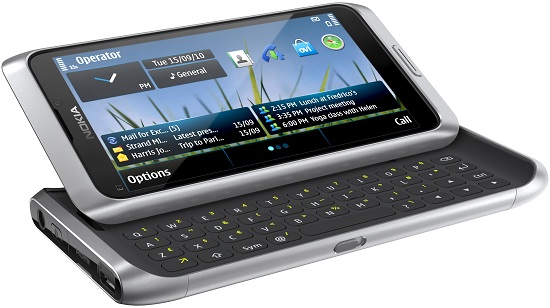 KitGuru Says: It looks like Nokia is assessing different options of return these days. While nothing is clear at the moment, one thing looks rather obvious: the company wants to be in the smartphone business. Keeping in mind that sales of smartphones are expected to hit two billion units several years from now, it is understandable why Nokia wants to do this. Still, if Nokia wants to re-enter handset business, it has to figure out how to make profit there. At present, only Apple and Samsung earn money by selling smartphones…