Nvidia Corp.’s first Tegra-based Shield portable video game console has failed to become popular on the market, but the company still believes that it can create a commercially successful dedicated gaming device for Google Android titles. In fact, Nvidia’s second-gen Shield powered by its latest Tegra X1 application processors has already been certified in South Korea.

Back in April it was reported that Nvidia had developed two own-brand solutions featuring its Tegra X1 system-on-chips: Shield Portable/P2523 and Shield Console/P2571 devices. RRA, South Korea’s regulation agency akin to the U.S. FCC and the U.K. Ofcom, has already certified the P2523 “special-purpose low power wireless device”, which means that it is now possible to sell the product in the country.

Nothing particular is known about Nvidia’s next-generation Shield portable, except the fact that it is powered by Tegra X1 and may be incoming. At present, it is unknown when it can hit the market and how much will it cost. 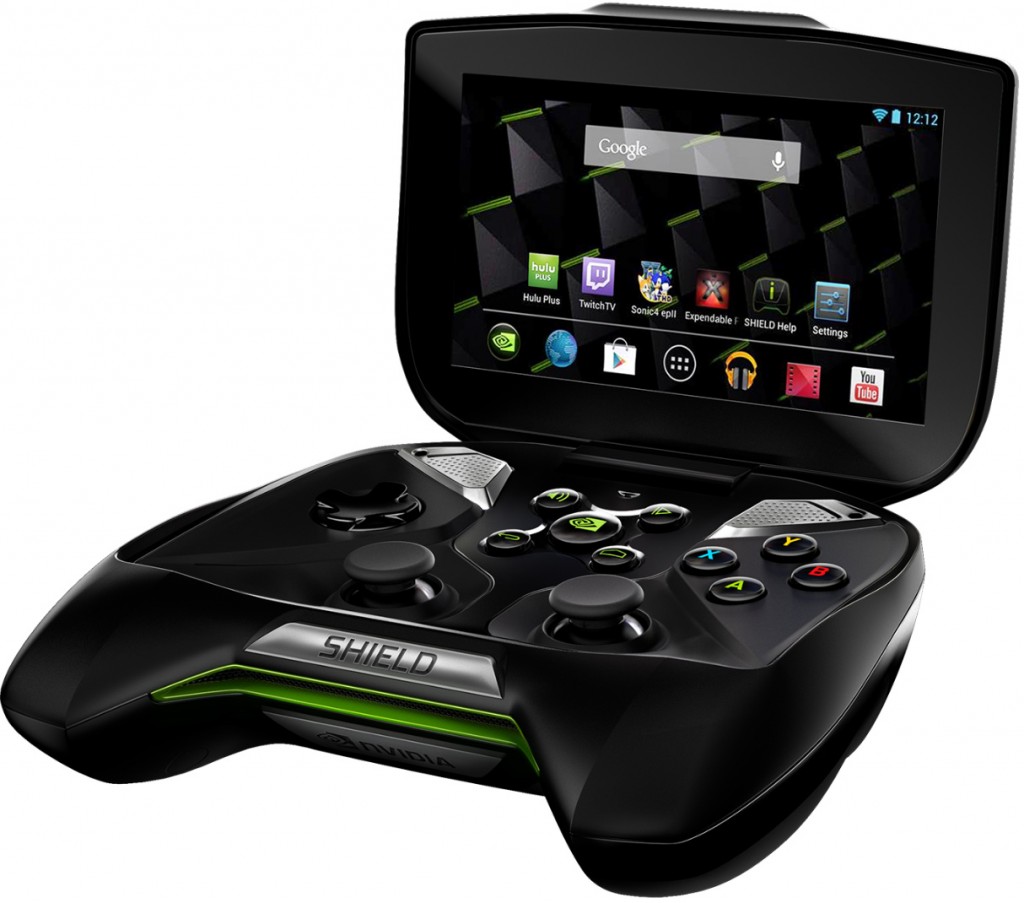 According to a listing in a benchmark database, last year Nvidia already tested a new Shield portable game console internally. The model, which has never made it to the market, featured a 1440*810 display, 4GB of LPDDR3, 16GB of NAND flash storage as well as Google Android 4.2.2 operating system. It was expected that the new console sported an enlarged monitor amid a lower weight and sleeker design.

KitGuru Says: Certification itself does not mean that the device is about to hit the market. Many gadgets are certified months before releases. Still, an authorisation from regulators means that there are at least intentions to sell the product commercially.