Home / Lifestyle / Mobile / Sony: We will not sell smartphone division

Sony: We will not sell smartphone division

Just several weeks after chief executive of Sony said that the company could sell off its money losing smartphone business unit, the head of the division denied such plan. According to him, the handset unit is very important for the company.

“At the beginning of February there was speculation about a sale of Sony Mobile,” said Hiroki Totoki, the head of Sony Mobile, in an interview with Le Figaro, reports Reuters news-agency. “It’s completely untrue.”

Mr. Totoki said that Kazuo Hirai, chief executive officer of Sony, would visit the Mobile World Congress to speak about “the importance of this business for Sony”. 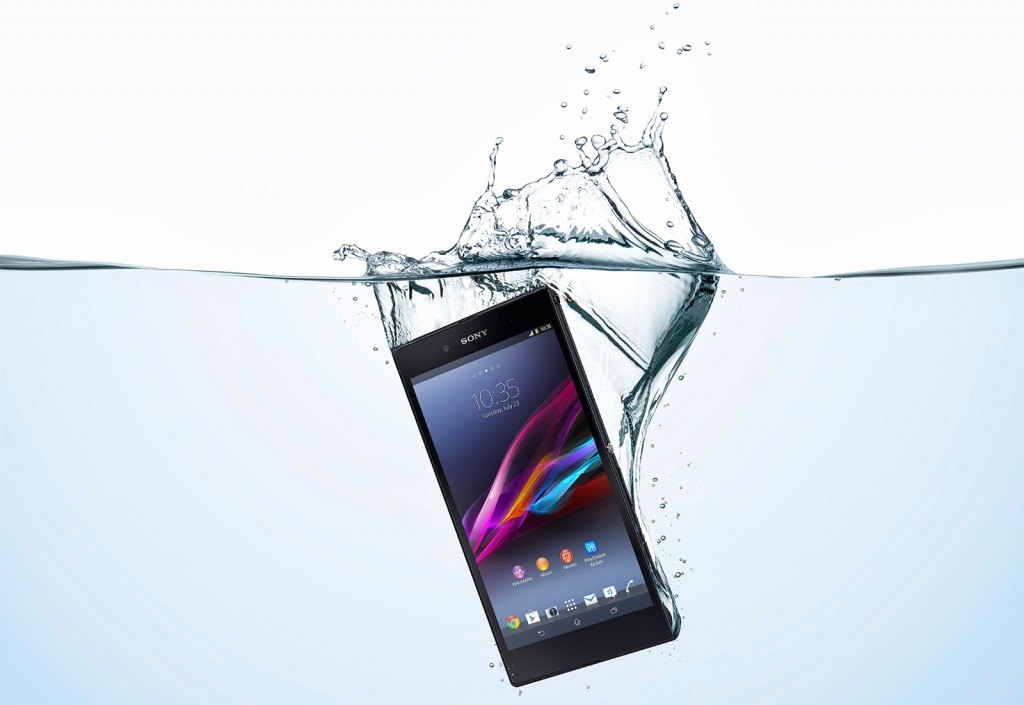 Sony plans to reorganize its handset business unit, shrink the model lineup and release new devices less often. This should cut-down development costs and allow Sony to develop more innovative models to better address the high-end of the market.

KitGuru Says: Looks like Sony has learned its lesson from selling off its PC business. In a bid to be competitive as a company, Sony needs to offer a broad lineup of different products and not exit markets that cannot generate profits immediately.

Previous Google to launch Android Pay
Next AMD advices developers to focus on DirectX 12 and glNext, not Mantle 1.0 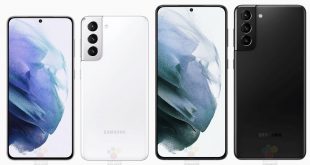