iPhone could get strengthened body made of 7000 aluminium alloy

In a bid to make its smartphones more rugged and avoid any potential “bendgate” scandal in the future, Apple is considering to use 7000-series aluminium alloy for its new iPhone smartphones. If the company succeeds, its handsets will be more durable than any competing products, setting a new standard on the market. However, 7000-series aluminium is not an easy material to deal with.

Aluminium 7075 is an aluminium alloy that includes zinc, magnesium, copper as well as tiny percentage of silicon, iron, manganese, titanium, chromium, and other metals. The strength of aluminium 7075 is comparable to many steels, it also has good fatigue strength, which is important for automation and aviation applications, but may not be that important for smartphones. Two downsides of the material includes average machinability, something that may hamper mass production. Moreover, 7075 aluminium alloys have less resistance to corrosion than other Al alloys used today. 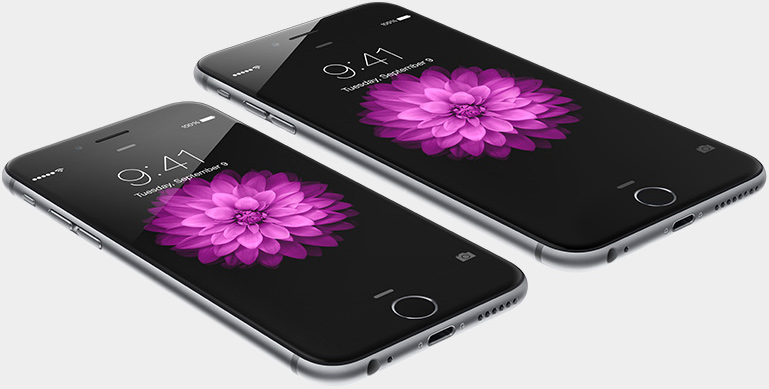 At present Apple uses an aluminium 7000-series alloy to make Apple Watch Sport timepieces. Apple claims that its 7075 Al alloy is 60 per cent stronger than most aluminium, but one-third the density of stainless steel. According to Apple, each case is machined and polished, then blasted with microscopic zirconia beads to achieve a consistent, satin texture.

Taiwan-based Economic Daily News reports that Apple is considering using the same material to strengthen its future iPhones. It is unclear whether the company intends to use the new alloy for its upcoming iPhone 6s-series handsets, or the plan includes future generations of the company’s smartphones.

Apple uses milling machinery process to make bodies for its devices, including iPads, iPhones, MacBooks and other. Due to increased strength of 7000-series aluminium alloys, the process gets more complicated. While this may not be a big problem for Watch Sport, which is small and which sales will total 10 to 15 million units a year, this could be a huge issue for iPhones, which sales exceed 80 million units per quarter.

Still, according to EDN, makers of aluminium bodies are gradually improving their process technologies and at least some of them can efficiently handle 7000-series Al milling. Therefore, eventually aluminium 7075 may be used for mass devices, such as iPhones.

KitGuru Says: Apple slightly adjusted body material of iPhone 5s when compared to iPhone 5. Hence, it is theoretically possible that the company will use strengthened aluminium 7000-series for iPhone 6s and/or iPhone 6s Plus. However, given all complexities of the new alloy as well as proximity of the next-gen iPhone launch, unless the decision to use a new material for it was made sometimes in October ’14 and new milling machines were acquired and installed (something that would have made it to the media), it is highly unlikely that aluminium 7075 will be utilized for the upcoming models.