Although Apple is not the world’s largest supplier of personal computers, smartphones or tablets, it sells so many products that by 2015 it will consume 25 per cent of LPDDR memory produced in the world, according to analysts from TrendForce.

At present Apple uses LPDDR3 memory inside its iPhones, iPads and MacBook Airs. Later this year the company is expected to double the amount of dynamic random access memory inside its iPad Air 2 to 2GB and also introduce new MacBook Pro laptops with LPDDR3 inside, reports TrendForce. As a result, Apple’s consumption of mobile DRAM will grow from the current 16.5 per cent of the industry’s total production volume to 25 per cent in 2015, the analysts believe.

“Since Apple is already a major player in the mobile DRAM market, PC DRAM manufacturers will switch to mobile DRAM to meet the company’s demands,” said Avril Wu, an analyst with TrendForce “This has indirectly caused supply shortages in the PC DRAM and server DRAM sectors.” 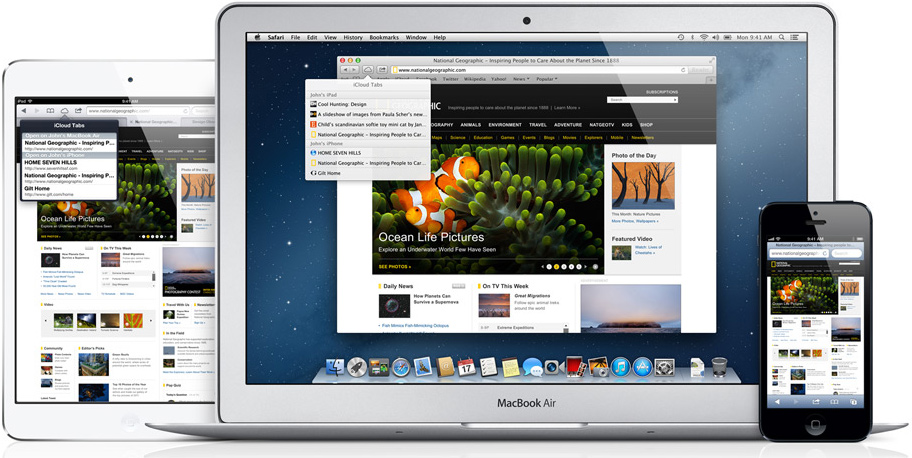 To meet increased demands from Apple, makers of DRAM – Samsung Electronics, SK Hynix and Micron – are all expanding their LPDDR3 capacities, the market observers said. In addition, the DRAM makers are also speeding up transitions to newer process technologies as another way to boost their output.

KitGuru Says: Keeping in mind that LPDDR3 is more expensive than DDR3, it makes a great sense for makers of DRAM to focus on production of mobile DRAM. The companies not only earn more money selling LPDDR3 to Apple, but limited DDR3 production capacities keep prices of DRAM on high levels in general.