At the worldwide developers conference (WWDC) on Monday Apple said that shipments of its mobile devices based on the iOS operating system have exceeded 800 million units. According to Tim Cook, chief executive officer of Apple, around 130 million customers bought their first Apple mobile gadget in the past 12 months.

800 million devices include the iPhone smartphones, the iPad media tablets and the iPod touch personal digital media players. Apple first started to sell devices based on the iOS in 2007. Earlier this year it was reported that sales of the iPhone had exceeded 500 million units. Shipments of the iPad, which was first released in 2010, have exceeded 210 million units so far. 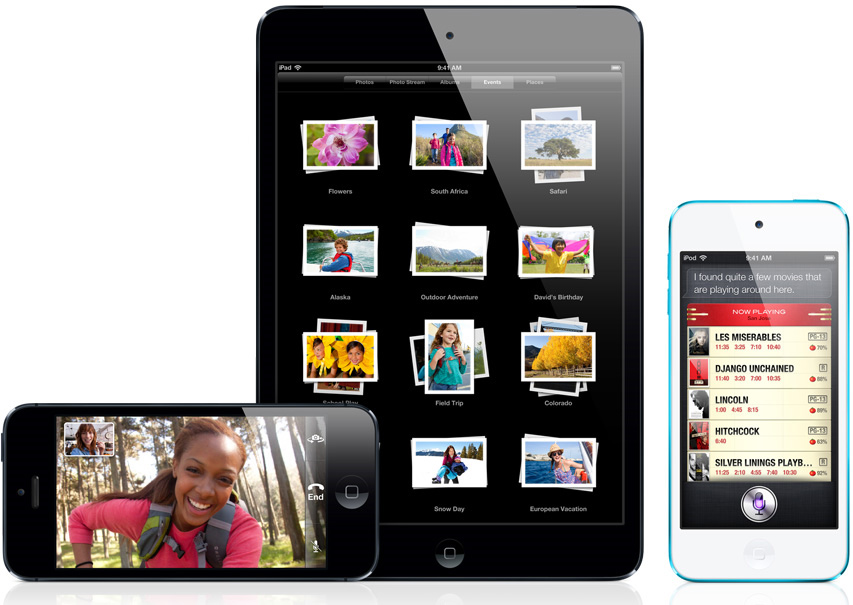 Keeping in mind that sales of Apple’s iPhone and iPad are growing, it is likely that the company will supply its billionth iOS-based device less than a year from now.

KitGuru Says: 800 million units is a very respectable number. While it is clearly lower than the amount of Google Android-based devices that have been sold to date, it is necessary to remember that the Android is used by tens (if not hundreds) of manufacturers around the world, whereas Apple supplies the iOS-based devices exclusively.

Previous Crytek has announced Homefront: The Revolution
Next Samsung unveils Tizen-based smartphone with Intel chip inside