When a new Apple product is being made, production ramps up massively in factories that supply components and products to it, this obviously necessitates a large hiring spree by these factories. Until recently these workers could be charged more than a month's salary in recruitment fees by the agency that hired them, rather than passing this cost on to the company that they are hired for. The good news is that Apple has finally got around to banning this practice by its suppliers.

Jeff Williams, Apple senior vice president of operations, said “That fee needs to be paid by the supplier and Apple ultimately bears that fee when we pay the supplier and we're OK doing that, we just don't want the worker to absorb that.” Why it has taken this long for the practice to be banned by Apple is another question and one that we unfortunately do not have an answer for. 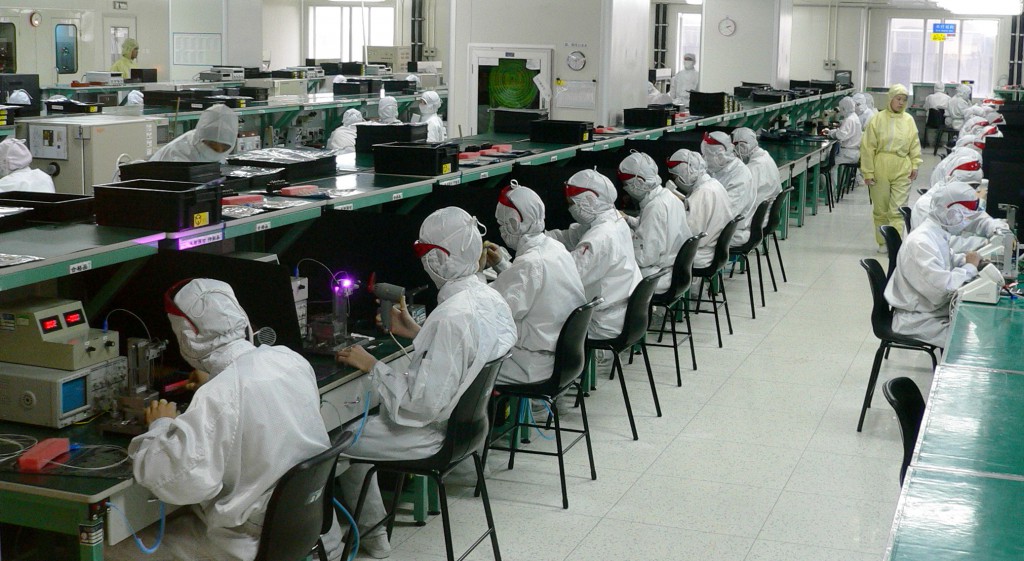 Williams also said that conditions are improving and they are not finished yet “Every year we raise our standards and we look for opportunities that will either make things simpler or, for places where we feel like we need to be, more rigorous.” He also mentioned that “It is in essence bonded servitude, the suppliers that hire them sometimes don’t know anything about this but the worker’s passport is sometimes held.”

Apple audits all of its suppliers and has done so since 2008, with this being the 9th report. This was started after the massive controversy over the findings in 2006 of major breaches of acceptable working conditions and was stepped up further after a series of worker suicides in 2010. Workers for some suppliers are now forced to sign an agreement stating that they will not kill themselves. These issues are still ongoing despite Apples reports as a BBC Watchdog investigation recently uncovered in 2014.

KitGuru Says: I am shocked that this was not something that Apple suppliers were banned from doing since 2008. Then again judging by the recent undercover investigations by the BBC it seems that little has really changed and lots of Apples suppliers are still treating workers terribly.

Previous Analysts: It makes no sense to buy AMD, it seems right to invest in it
Next SK Hynix to speed up its DDR4 memory chips this year