Octi has launched the world’s first social network that uses augmented reality to connect people in real life. The Octi social network is built on cutting edge technology that has been tested by thousands of students across Southern California.

Already launched on Apple’s iOS platform, Octi claims its new social network provides the most exciting vision of its augmented reality platform future to date. With the Octi social network app, you can point your phones camera at a friend and see their profile floating around on the screen. The on-screen profile can display their favourite YouTube videos, Spotify songs and personal photos, as well as an overlay featuring fun effects and stickers.

“We’ve spent years rethinking the entire framework of social media to build an app that’s both rooted in personal, human interaction and fulfils the promise of AR technology,” said Justin Fuisz, the CEO and Founder of Octi. “We had a blast building Octi and we’re excited to debut it to the world today.” 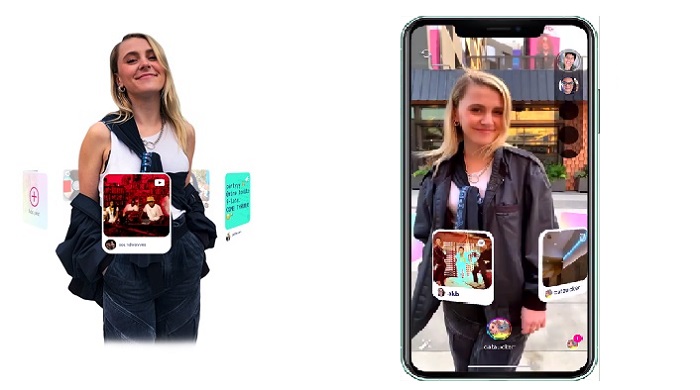 “Octi is a unique mobile app that actually encourages its users to interact with each other in real life, in an era where technology has made it far too easy to avoid in-person relationships,” said Rich Greenfield, partner at LightShed Partners and noted social media analyst.

The Octi augmented reality social network app is available to download from the Apple iOS store now. An Android version is expected to be available later in 2020.

KitGuru says: Augmented reality in a social networking app sounds like a fun idea. What do you guys think of this new app from Octi?