Since the rise of the iPhone and iPad, Apple has slowly broken away from the iPod line-up. The iPod Classic was discontinued in 2014, followed by the iPod Nano and iPod Shuffle in 2017. Now in 2022, we are saying goodbye to the iPod Touch. 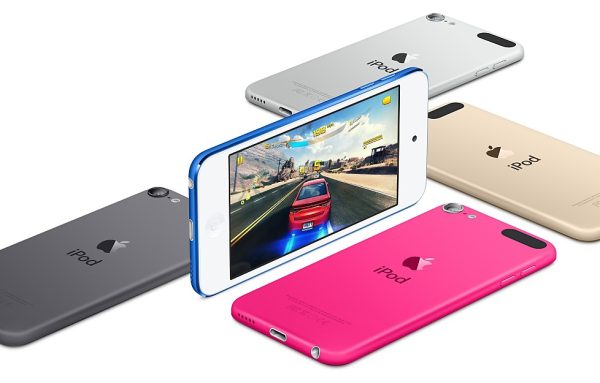 While this may be expected news, it is still significant. Apple launched the iPod over 20 years ago, and for many years, it was the company's most popular product line. The rise of the iPod also ushered in the current age of digital music, with iTunes swiftly replacing CDs over the 2000s.

The iPod Touch is still in stock for now, so if you want to preserve a piece of history, or just really want an iPod Touch for some reason, you should still be able to get hold of one. However, once current supplies sell out, there will be no more units made. Perhaps we'll see an anniversary edition iPod released as a nostalgia cash-in at some point far in the future, but for now, the iPod is well and truly dead.

KitGuru Says: Due to the popularity of the iPhone and the range of options now available at different price points, there hasn't really been a place for the iPod Touch in the market for quite some time. If I had to guess, the iPhone 6's success in 2016 was likely the final nail in the coffin. Did many of you own an iPod back in the day?