There have been plenty of reports surrounding Apple's augmented reality plans over the last year. The most recent reports have indicated that Apple intends to have its own AR headset ready by 2020, now there seems to be a bit more evidence pointing towards that. This week, it has been revealed that Apple has acquired VR/AR headset maker, Vrvana for around $30 million.

Vrvana previously made the Totem VR headset, which was technically impressive but never made it to market. Now, two sources speaking with TechCrunch have said that Apple has acquired the headset maker in a deal worth $30 million. Neither company has publicly shared details on the deal at the time of writing. 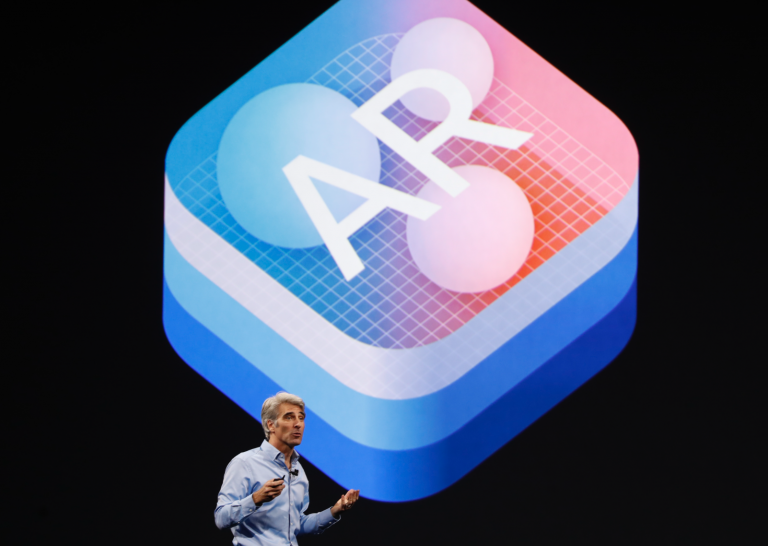 The significant part of this deal, is that it ties in well with recent reports that Apple is ramping up production on its own augmented reality headset. A number of Vrvana's employees have reportedly relocated to working at Apple's campus. Currently, Vrvana's website is still live, but the company has ‘gone dark' on social media since August, indicating that the deal went through quite recently.

So what attracted Apple to Vrvana in particular? Well, the company's headset used a camera-based approach to augmented reality, differing from the likes of Microsoft's Hololens, which utilizes a projection-based display. By using cameras, Vrvana's headset is able to overlay fully opaque, true-color animations over a video feed of the real world. This allows for a “seamless blend” between virtual reality and augmented reality. This is something that Vrvana referred to as ‘extended reality'.

KitGuru Says: Apple has been keen on augmented reality for quite some time now. With big moves like this, the company definitely seems to be ramping up for something. Do you guys think Apple will release its own augmented reality headset in the future?