Apple may offer wireless Ear Pods instead of a headphone jack

We have been hearing for a while that Apple may be planning to ditch the headphone jack in an effort to make the iPhone 7 even thinner and now, new reports seem to be backing that idea up. According to supply chain sources in China, Apple has officially dropped the 3.5mm headphone jack and will instead expect iPhone buyers to rely on wireless headphones.

This information comes from sources speaking with Chinese site, Anzhou, so do take it all with a grain of salt as nothing is officially confirmed just yet. 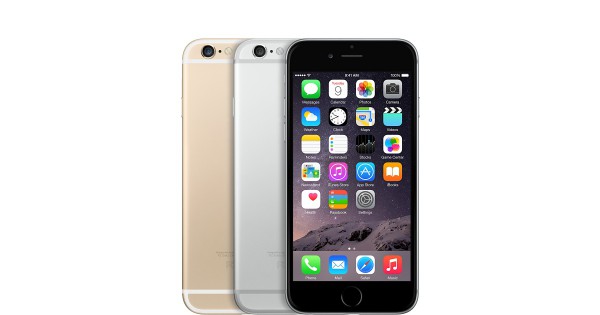 Apple won't force you to pick up your own pair of wireless headphones, though, instead, Apple will apparently be supplying iPhone 7 buyers with a wireless pair of Ear Pods. Right now it is not known if Apple still plans to use the lightning port as a headphone jack for a pair of wired Ear Pods.

The iPhone 7 will launch later on in September this year featuring a redesign over the iPhone 6/6S. However, Apple may also be launching a new C-line iPhone before then with some impressive rumoured specifications.

KitGuru Says: If Apple does indeed offer iPhone 7 buyers a pair of Wireless Ear Pods then this shouldn't be a huge problem. However, that does mean yet another device that requires charging. Personally, I think that smartphones are thin enough but it seems that Apple just won't stop until its smartphones are as thin as paper. Are any of you currently using an iPhone? Do you think we've reached a point where smartphones don't need to get any thinner?