After months of rumours and leaks, Apple officially announced the iPhone 7 and the next generation Apple Watch. In the iPhone’s case, the headphone jack is in-fact gone and there is a new dual-camera system for the iPhone 7 Plus, doubling up on the camera bump. On the Apple Watch side, the new edition has improved water resistance, a dual-core processor, a new GPU and various software features. 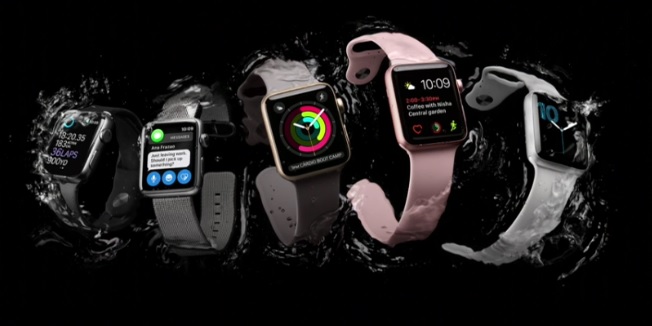 As previous rumours predicted, the new Apple Watch does include a built-in GPS system, which will lend itself well to new hiking apps, and even Pokemon Go, which has been announced for the Apple Watch. Aside from that, the watch is now built to be water resistant up to 50 meters and has been stress-tested to the limit to ensure the new Apple Watch can be worn while swimming. The workout app has also been expanded to track swimming too.

Next up is the iPhone 7, which we already knew quite a bit about but there were some new details given to us during the event. For starters, the home button has been improved, making it force sensitive just like the Macbook trackpads. On top of that, thanks to the all new design, the iPhone 7 is now water and dust resistant up to the IP67 protection standard.

The camera once again got a lot of attention during this year’s announcement event. The iPhone 7 camera is said to offer a “huge advancement” over previous models, thanks to optical image stabilisation, a f/1.8 aperture, a six-element lens, a new 12 megapixel sensor and an updated flash with four individual LEDs paired with a flicker sensor to compensate for flickering light in shots. The real selling point for this new camera though, is the new image processor, which uses machine learning to adjust things like saturation and exposure on the fly while taking pictures. 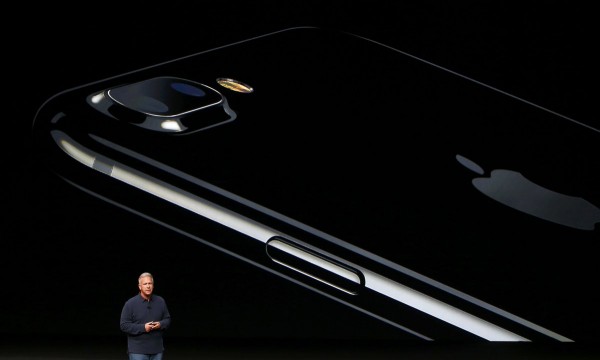 The iPhone 7 Plus improves on this even further by offering a second 12 megapixel camera, which is capable of up to 10 times zoom and it can also apply a shallow depth of field effect to images.

The new Retina HD display offers a wide color gamut and can be 25 percent brighter than the iPhone 6S. If audio is more your thing, then you may be happy to know that the iPhone finally offers stereo speakers for the first time. However, the headphone jack is dead and going forward, wired headphones will need to rely on the Lightning port. There will be a lightning to 3.5mm adapter included with each iPhone 7. 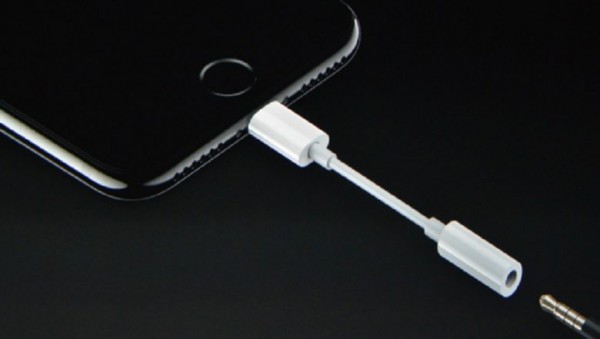 So why is Apple ditching the headphone jack? Well, for starters, it is old tech at this point, but it also came down to space within the device. Apple explained that the headphone jack takes up space that could be better used for other features, like the new taptic feedback engine. Finally, Apple also announced its new headphones ‘Air Pods’, a wireless version of the ear pods which can run for five hours on a single charge.

The iPhone 7 rocks a new quad-core ‘A10 Fusion’ CPU, which is 40 percent faster than the A9 found in the iPhone 6S. Two of the four cores are high-efficiency cores which will handle basic tasks like messaging and emails to save on battery life. The high performance cores will kick in during intense tasks, like gaming, speaking of which, the new GPU in the iPhone 7 offers 50 percent faster performance compared to the 6S, making it quite the improvement hardware-wise.

KitGuru Says: There was actually a lot of information announced today that wasn’t included in the leaks. I must admit, I was quite surprised by just how much of a performance jump there is over the iPhone 6S. What do you guys think of Apple’s announcements today?