Apple often has so many legal battles going on that it can be hard to keep track. The latest case dates back to 2016, when the California Institute of Technology accused Apple of selling iPhones with WiFi chips that violate several patents. Now, Apple is being ordered to pay a hefty $838 million bill.

The WiFi chips in question were supplied to Apple by Broadcom and allegedly violate four patents. These chips were used and sold in many iPhone models starting back in 2012. 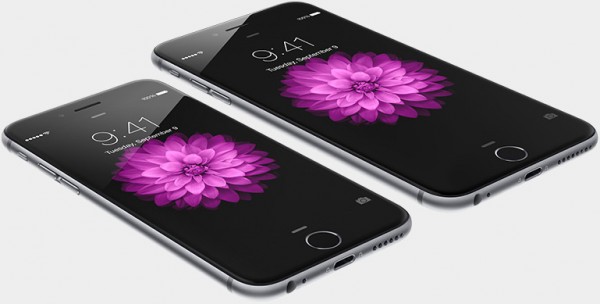 A jury verdict reportedly agreed that Apple should pay $1.40 per device sold. Based on just under 600 million iPhone sales, Apple is supposed to by $838 million in damages.

Of course, this isn’t the end of the situation, as Apple plans to appeal the case. As reported by Reuters, Apple says the patents in question tie in to 802.11n and 802.11ac WiFi standards, so the company will argue that the patents should not be enforced. Still, now that CalTech has won this time, it could go after more devices on the market.

KitGuru Says: It could be a few more months before we get an update on this, as the appeals process can often be slow. The big question is, if Apple violated the patents by using Broadcom chips, will Broadcom also eventually have to fight this in court?