When iOS 8.0 first launched, it came filled with a bunch of nasty bugs, affecting everything from WiFi connectivity to the basic stock iOS apps. The WiFi issue has managed to sneak its way back on to iOS with the latest 8.2 update, which prepares iPhones for the launch of the Apple Watch.

The bug can cause heavily degraded or entirely broken wireless performance. The issue has even spawned the largest iOS support thread on Apple’s official community forum, seeing just over 645,000 views and two thousand replies across 133 pages. 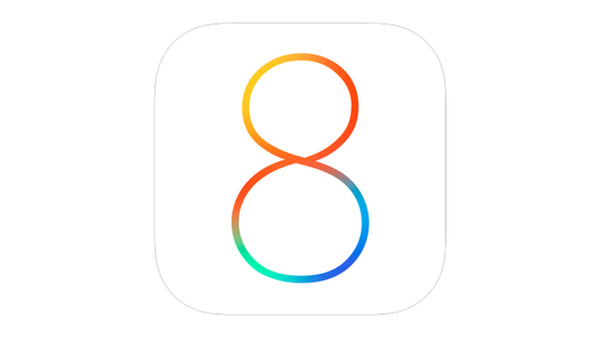 The issue was suppressed for many users with the iOS 8.1 update but now with iOS 8.2, it seems that the issue has popped back up. The WiFi bug can also cause pretty bad battery drain, causing iPhones, iPads and iPod Touch devices to last between just four and six hours at a time.

However, Apple already has iOS 8.3 in the works and it is letting users to sign up and beta test it, meaning that maybe this time, the WiFi issues can be resolved once and for all.

KitGuru Says: Apple’s quality control for iOS seems to have taken a dive since September. Hopefully the company can fix the issues soon, in the mean time, it might be best to not upgrade.