We've been hearing rumours about the next iPad Pro for quite some time. Now that Face ID has completely taken over the iPhone lineup, it is time for Apple to bring the technology to the iPad. There is an Apple event taking place this week, but it looks like we already have our first look at the new iPad Pro ahead of time.

Thanks to sleuths at 9to5Mac digging through the latest iOS code, a new icon has been discovered showing off the new iPad Pro. The new version features slimmer bezels and removes the home button, indicating that Face ID, a tap to wake screen and other features will carry over for the first time. Here is an image of the icon: 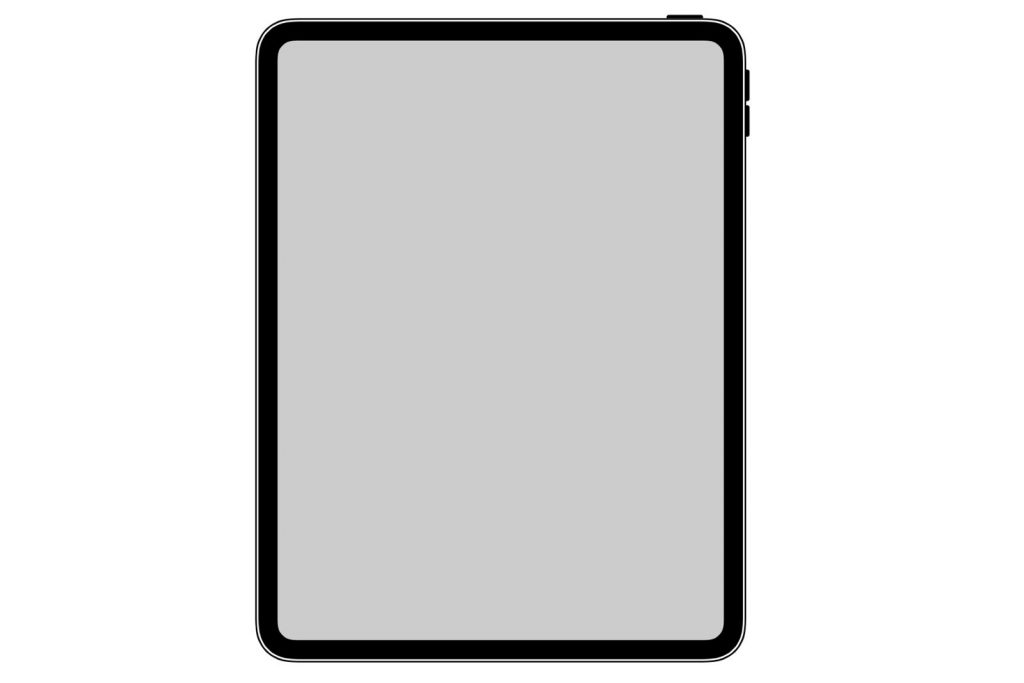 Which looks very similar to this concept image released earlier this year: 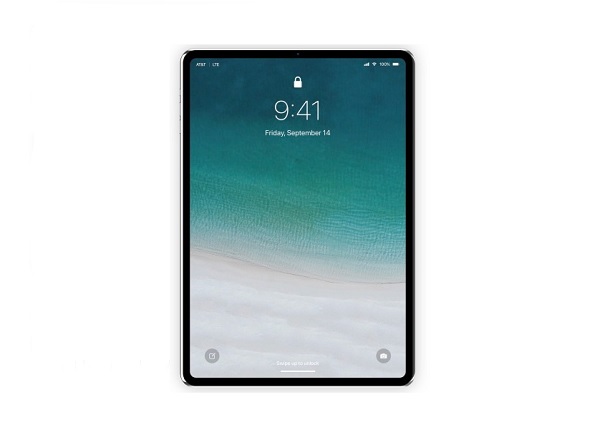 The display isn't quite edge-to-edge, but then again, there are some small side and bottom bezels on the iPhone XS too. We can probably expect the new 7nm A12 Bionic chip to make an appearance, in addition to an OLED display with Dolby Vision HDR support.

Several carriers across the US and Europe are expected to add eSIM support for the LTE-capable version. Other rumours have previously indicated that we'll see the iPad switch to USB-C for the first time. The ‘smart connector' for accessories is also apparently being moved on this version, which could cause compatibility issues with the iPad keyboards and smart covers that people already own.