Tim Cook thinks Augmented Reality will be bigger than VR

While Virtual Reality has created a lot of buzz over the last couple of years, ever since Microsoft’s Hololens announcement, interest in Augmented Reality has been growing. We have heard rumours about Apple experimenting with both VR and AR but this week, Tim Cook spoke out about which of the two he thinks will end up taking over.

In an interview with Good Morning America, Apple CEO, Tim Cook explained why he thinks Augmented Reality is more interesting than VR right now: “My own view is that augmented reality is the larger of the two, probably by far, because this gives the capability for both of us to sit and be very present talking to each other, but also have other things visually for both of us to see”. 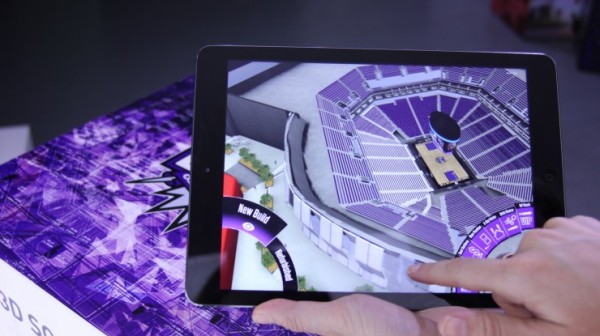 “Maybe it’s something we’re talking about, maybe it’s someone else here that is not here, present, but could be made to appear to be present with us. So there’s a lot of really cool things there.”

The comments in support of AR aren’t entirely surprising, back in August Tim Cook did confirm that it is technology that Apple is playing around with behind the curtain. However, the tech is still in the early stages, as evidenced by Microsoft’s Hololens, which is expensive, comes with a relatively low field of view and low battery life.

Previous The EU will have 5G by 2025, free WiFi in cities by 2020
Next Conor McGregor has a part in the next Call of Duty game