Apple TV app will be coming to PlayStation and Xbox

Late last year, Apple launched its Apple TV+ video streaming service, which saw the iPhone manufacturer join the likes of Netflix and Amazon in creating and distributing original programming to its subscribers. Over the course of the past year, the Apple TV app has slowly been making its way to more devices. Now, almost 1 year later, Apple TV is set to come to PlayStation and Xbox.

Reported by Windows Central, a number of Xbox users have seen the app made available to their consoles, though not yet currently downloadable. Though not officially announced, it is expected that the Apple TV app will release alongside the Xbox Series X and S in November – just after Apple TV+’s first anniversary.

Following this discovery, 9to5mac reported that “Apple is also working with Sony to bring the Apple TV app to PlayStation consoles”. More interesting however is the fact that the Apple TV app will seemingly do more than just offer its TV+ video service. 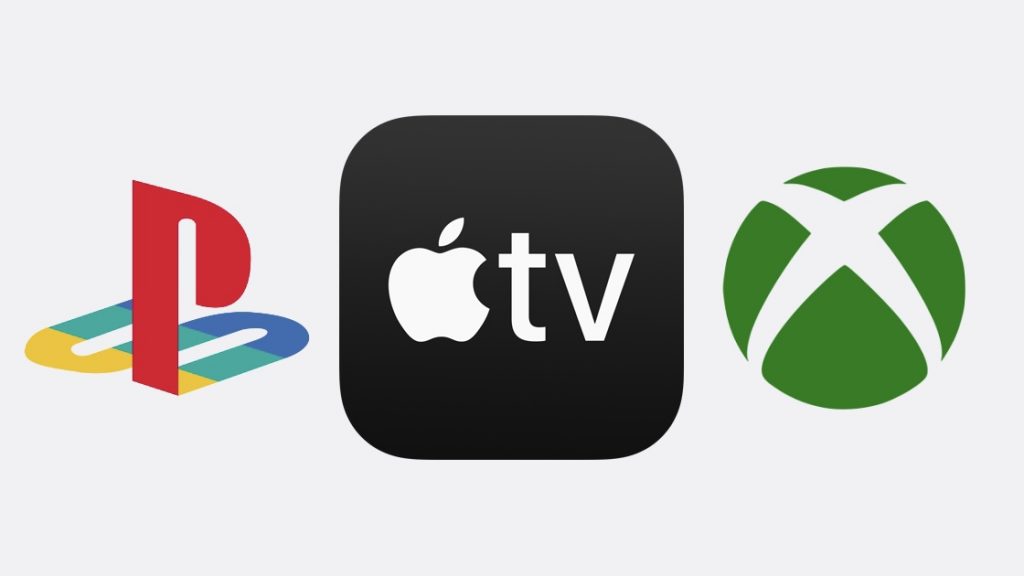 According to 9to5mac, “Our anonymous source also believes HomeKit support could arrive at some point but that feature may not launch at the same time as the Apple TV app.”

Though Apple has historically kept its services tied to its own devices, the Cupertino-based company’s increasing willingness to open up its services to other platforms over the years is certainly good for consumer choice. It’ll be interesting to see whether Apple makes the announcement official at its all-but-confirmed upcoming iPhone event.

KitGuru says: What do you think of Apple TV+? What other apps would you like to see added to consoles? Do you use HomeKit? Let us know down below.