Since Google Stadia first launched back in November 2019 for ‘Pro’ users, the streaming service provider has been quiet when it comes to how many users the service has amassed. Though no concrete details exist still, the Stadia app has now officially surpassed 1 million downloads, suggesting a rough estimate figure for the game streaming service. These figures come in the wake of Google offering a two month trial of Stadia Pro to all those with a Gmail account.

As reported by analytics firm ‘Sensor Tower’ (via Reuters) , the Google Stadia app has officially surpassed 1 million downloads across both iOS and Android globally. Though the app isn’t required for the use of Stadia on PC and Chromecast, it offers an easier way to manage your account and purchase games, and of course, offers another platform for which Stadia can be used with. Therefore, though not concrete, it is likely that all those who use Stadia on PC and Chromecast, also downloaded the app. 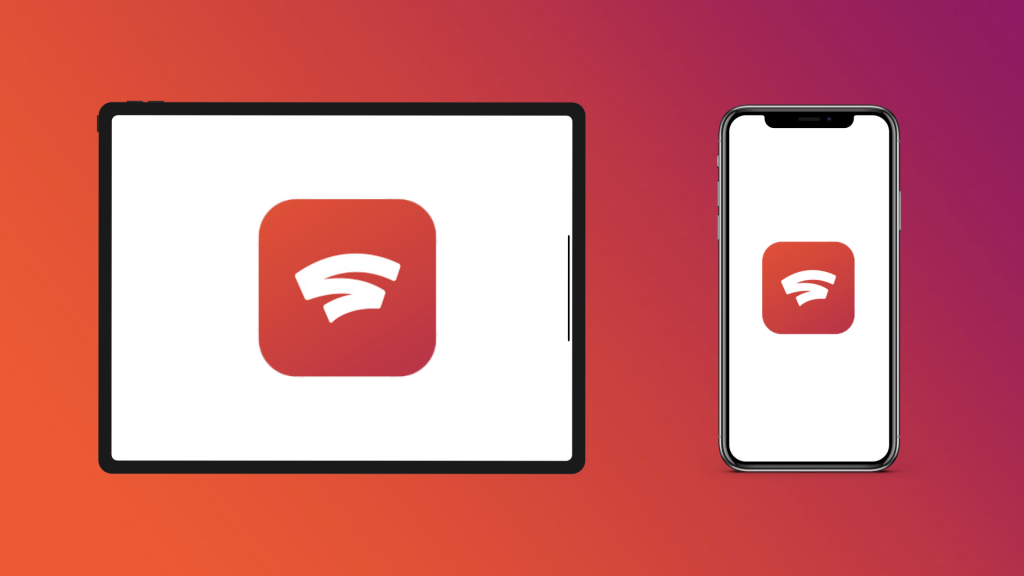 These figures are likely inflated when compared to the number of paid subscribers and direct purchasers however. This is due to the fact that users could download the app without being subscribed to Stadia. Furthermore, Google is currently offering two months of Stadia Pro to all those who sign up, meaning that direct revenue is currently difficult to estimate.

For comparison’s sake, PlayStation’s game streaming and downloading subscription service ‘PlayStation Now’ announced back in October 2019 that it had amassed 1 million monthly paying subscribers. It’ll be interesting to see how this compares to Google Stadia, if and when the search giant announces its figures.

KitGuru says: Have you tried Google Stadia? How many Pro subscribers do you think the service will have after the 2 month trial ends? Do you think gaming is heading for an all-streaming future? Let us know down below.