iOS 14 will support all iOS 13 devices – according to sources

Apple has always been known to offer its devices support for many years – perhaps even beyond what would normally be expected. Even so, it would appear as though the tech giant might outdo itself, as according to a report, all devices which currently run on iOS 13 will also see support for Apple’s upcoming iOS 14.

The news comes via The Verifier (and translated by 9to5Mac), which previously had accurately suggested that the iPhone 5s and 6 would not receive any support past iOS 12.

If true, this would mean that the iPhone 6s and 6s plus will have received 5 years of major iOS updates by its end-of-life. Released in 2015, the iPhone 6s and its plus variant launched with iOS 8 and has since seen consistent software updates putting it on par with newer Apple devices. 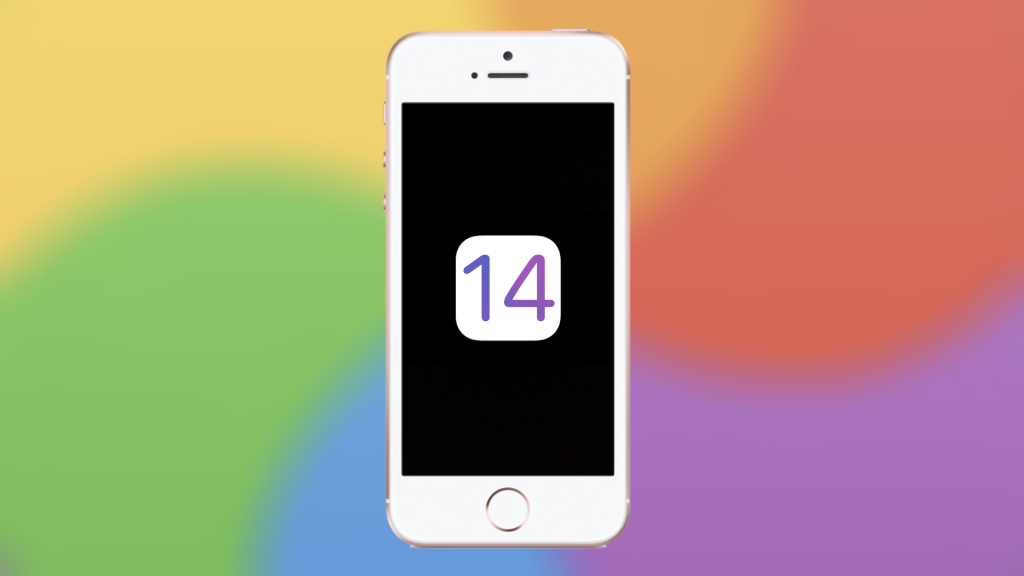 Not much is currently known about iOS 14, aside from the fact that users might be able to convert handwritten words into typed text, as well as the much-requested addition of homescreen widgets.

There will likely be much more to the update than these two features, and luckily fans won’t have to wait too long to find out, as Apple has announced that WWDC 2020 will take place on the 22nd of June and will include “early access to the future of iOS, iPadOS, macOS, tvOS, and watchOS.”

KitGuru says: Are you looking forward to WWDC? Are you impressed with Apple’s level of post-launch support? What phone do you currently own? Let us know down below.