Subway surfers was the most downloaded mobile game of the decade

Mobile gaming is the biggest gaming market in the world in terms of revenue, with the monetary potential far outweighing that of its console and PC counterparts. With that in mind, mobile data analytics firm App Annie has listed the most downloaded, and highest grossing mobile games of the decade. Many familiar faces make the cut, although some of the games listed call back to a much earlier time in the App Store and Play Store’s lives.

Reported by Gamesindustry.biz, the most downloaded game of the decade is Subway Surfers, the infinite runner released in 2012. The title became the first game to reach a billion downloads on Android, back in 2018. Despite its age, the game’s popularity has only seemed to increase over time, with its current download count exceeding 2.5 billion downloads, and becoming the 3rd most downloaded game in 2019. 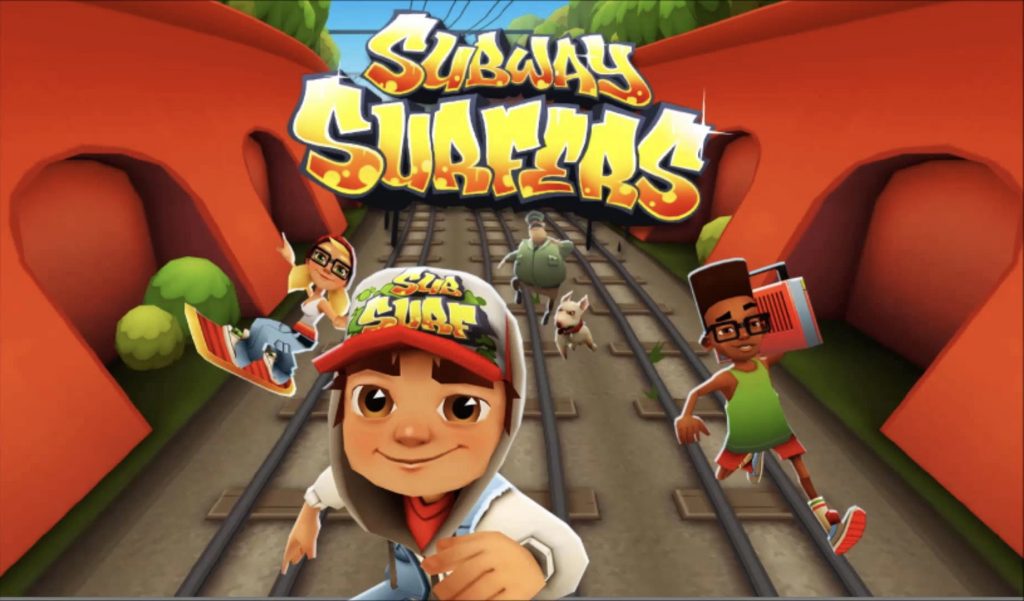 The highest grossing mobile game of the decade was awarded to Clash of Clans. Despite only being the 5th most downloaded title of the decade, this strategy game has grossed over $6.4 billion since its release in 2012. This is more than double Pokémon Go’s total revenue, which recently surpassed $3 billion.

KitGuru says: What do you think of these lists? Are you surprised to see any of the entries on here? What’s your favourite mobile game of the decade? Let us know down below.

Previous Razer Viper Ultimate Wireless Mouse Review – 20,000 DPI Beast!
Next Ruined King: A League of Legends Story will be the first single-player game in the series