In a recent podcast, Lenovo's South Africa general manager mentioned a “new iteration” of Razr, adding that “there’s one in September I think, coming up,”. A point to bear in mind here, Lenovo is the parent company of Motorola.

It's also believed that the next Razr will get “Android 10 out-of-the-box”, and as far as the specifications go the phone is reported to be “powered by the Qualcomm Snapdragon 765, 8GB of RAM, 256GB of internal storage, and a 2,845mAh battery”. 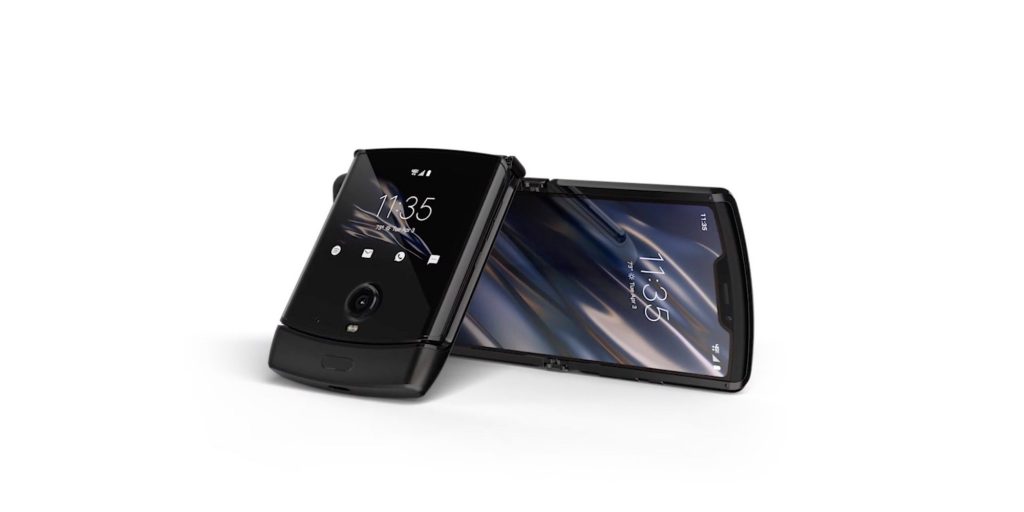 The information is based on reports from XDA and even though the launch is still many months in the future, XDA says that the information can be trusted with the motivation that their “leaks of the first-generation Motorola Razr device turned out to be accurate”.

Additional information about the leaks from XDA can be found HERE.

KitGuru says: Do you own a Motorola Razr? If so, what improvements would you like to see with V2?