A huge downturn in Samsung smartphone sales in China has forced the company to close a number of its factories in the country recently. Samsung has now announced the closure of its final smartphone production plant in China.

Samsung is to shut down its sole remaining mobile phone factory in China after a dramatic slow down of sales in the country. The last remaining site at Huizhou employs 6000 workers who produced 63 million handsets in 2017. The company had already closed down its largest plant in Tianjin late last year.

The smartphone giant has been hit by fierce competition in recent years by homegrown manufacturers becoming more popular in the country. In 2013 Samsung had a fifth of the market share in China. However, with consumers in the country being extremely price-conscious and with little brand loyalty, Samsung’s market share has diminished to as little as one per cent. 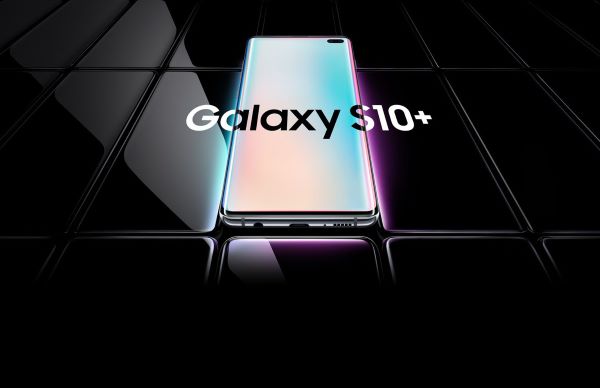 According to Reuters, the Korean smartphone manufacturer said it has taken the decision to boost efficiency while promising to continue sales in the world’s largest mobile phone market. “The production equipment will be re-allocated to other global manufacturing sites, depending on our global production strategy based on market needs,” Samsung was quoted as saying.

Additionally, an economic slowdown and rising labour costs, not to mention the tensions between the U.S and China over trade has worried manufacturers in the area. Sony shut down a facility in Beijing earlier this year and moved production to nearby Thailand which was believed to be due to these concerns.

KitGuru says: While a downturn of sale in china of Samsung mobile phone sales doesn’t directly affect us in the UK, it does prove how far the Chinese manufacturers have come in such a short time.