It looks like something more than background support will come from Valve’s VR efforts, as an announcement this weekend from HTC pegs it as teaming up with the smartphone maker to deliver a brand new virtual reality headset, known as the HTC Vive. Even more exciting however, is that beyond the developer version set to launch this Spring, the consumer edition will be available by the end of the year. 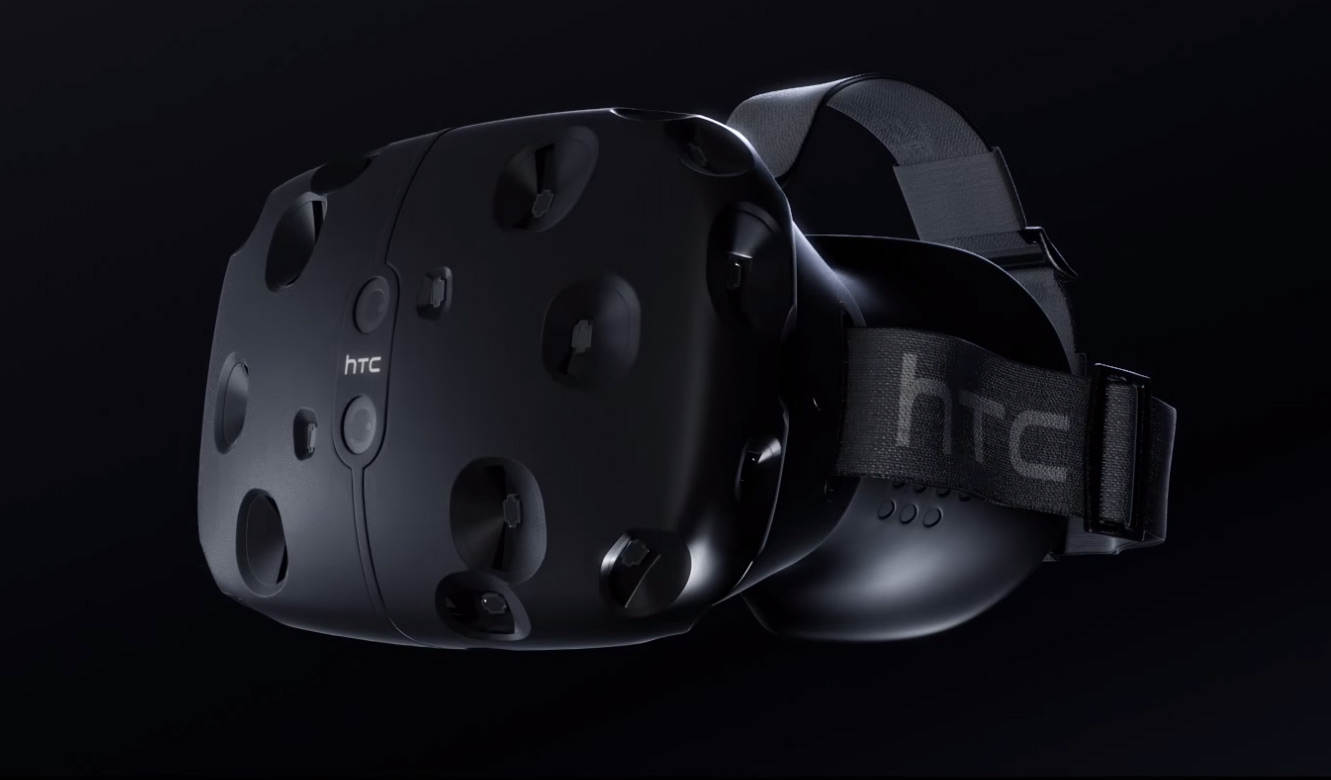 Valve has been working on VR headsets for years at this point and has helped Oculus with some of its developments throughout the Rift’s life cycle. It’s showing off its tech this week at the Game Developers Conference and some developers we’ve spoken to in the past that have tried it have done nothing but sing its praises for its immersion and lightweight hardware.

Despite that innovation though, Valve has always been quite adamant that it didn’t want to build and sell the hardware itself and would prefer to just prop up the industry. While it was never clear what that would mean for its developments, we now have a much better idea.

HTC’s Vive puts a 1,200 x 1080 pixel screen in-front of each eye and has a refresh rate as high as 90 Hz, making it much more detailed than Oculus’ Rift DK2 headset and supporting of higher frame rates. That does however mean that people will need more powerful PC’s to run games and experiences on it, since it can already be quite taxing on 70 Hz, 1080p headsets.

The developer edition of the HTC Vive will come with a built in headset hack, so you can plug your favourite headset into it before booting up an experience and positional tracking is provided by a combination of gyroscope, accelerometer and laser sensor technology. What’s potentially even more exciting though, is that HTC is claiming wireless tracking capabilities, through the use of “Steam VR base stations,” which let you “get up and walk around inside the virtual world.”

Much like the Razer Hydra and Leap Motion controllers too, the Vive will come with the ability to interact with objects within the virtual world using ergomic hardware in each hand.

KitGuru Says: While this certainly provides Oculus with a lot more competition, this sounds very much like what the Facebook owned company would release for its consumer version, which just makes me even more excited for VR.