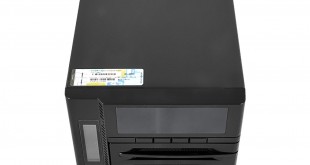 Thecus has come up with something new in the world of NAS with three models that are supplied with Windows Storage Server 2012 R2 Essentials. These NAS are described by Thecus as the ‘World’s first Windows Essential NAS’. 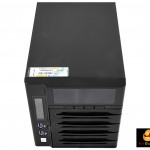 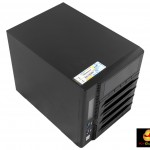 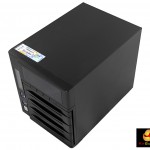 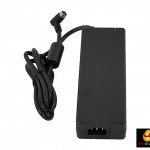 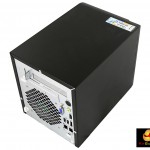 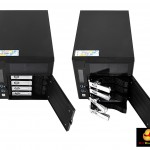 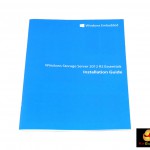 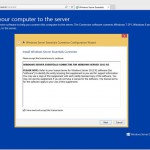 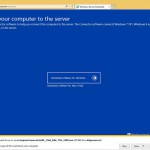 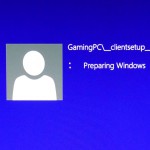 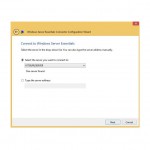 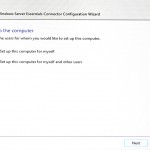 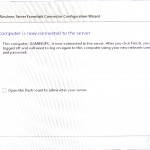 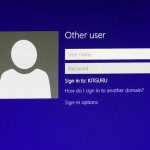 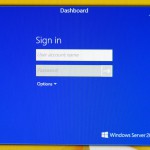 While the Windows part of the NAS is new to us the hardware is familiar as the three models can be bought with Thecus’ own Linux software installed.

W2000 is equivalent to N2800, W4000 to N4800Eco and W5000 to N5550. There is a negligible difference in pricing so you effectively have a free choice of Thecus Linux or Windows Storage Server 2012 R2 Essentials, depending on which model you choose.

The underlying hardware is fairly low end as the NAS runs on a dual core Intel Atom D2701 2.13GHz processor and 2GB of DDR3 RAM. In addition to USB 2.0 and 3.0 ports there are HDMI and VGA graphics outputs along with dual Gigabit Ethernet. In effect the W4000 is a mini PC with four empty drive bays so you can connect your monitor, mouse and keyboard directly to the NAS to get the system running and create a RAID array before you start using a network connection.

Getting to grips with Windows

Once you have installed the drives in their caddies, turned on the NAS, studied the LCD status panel and got used to the steady drone of the cooling fan you are pretty much done with the Thecus side of things as the user experience is all about Windows Server.

The first task is to run Windows Update which amounted to 65 updates and 2.3GB of downloads for our sample.

It is worth mentioning that W4000 is supplied with 2GB of memory which seems like a hopelessly small amount when you consider that HP ProLiant Micro Server matches a Celeron with 8GB of RAM.

The 2GB of RAM runs at 70 percent even when you idle on the Windows desktop so 4GB is surely the minimum amount of memory this NAS requires. In the video we call for 4GB or 8GB however the specification states the Windows license limits the NAS to 4GB so thanks for that Microsoft. Thecus could we please have 4GB in future?

Once the W4000 is fully updated you have to come to terms with the Windows desktop which looks old and clunky at the recommended screen resolution 1,024×768. The desktop is powered by a basic Microsoft graphics driver rather than an Intel driver. You can stretch the image to 1,600×1,200 and this looked better however it resulted in a jerky mouse action that made the screen unusable. Quite why Microsoft limits the desktop this way in an age of HDMI and wide screens is a matter for speculation, however there is no denying that it looks more awful than appears necessary.

It is a simple matter to obtain an IP address for the W4000 however you cannot merely open a browser on a client PC and key in the IP as this throws up a warning that file sharing is disabled. The documentation that comes with the W4000 is almost entirely useless so it is a good thing that Microsoft offers comprehensive assistance on-line.

At first glance it appears the method to enable remote web access is to open the Dashboard, then Settings, then Anywhere Access, then Configure, then walk through the Anywhere Access wizard and set up a domain. It is almost endless.

Alternatively you can read further on Microsoft’s website, download and install a KB patch and then connect to the Windows Server Essentials server by typing https://<servername>/connect

This initiates a procedure where you download software from the Windows Essential NAS to your client PC and then log in with a user name and password. For some reason this procedure wouldn’t behave so we returned to Microsoft.com and downloaded the correct Connector software for the client PC from a selection of Windows 7 SP1, Windows 8/8.1 or Mac OS X 10.6-10.8.

Once Connector was installed it vanished from sight so a moment with the Search function dredged it up and it then ran a wizard that allowed us to log-in to the NAS. This required a restart of the client PC which had gained a log-in prompt and Bingo, we were connected to the NAS and were able to use the Essentials Dashboard interface.

If that lengthy and convoluted description leaves you confused then we understand and sympathise. The process of connecting a client PC to the W4000 seems absurdly complicated and painful, and not at all convenient for casual visitors to an office who require access to particular files.

Uploading files to the W4000 is a reasonably brisk process with a folder of small files moving at 44.6MBps while large movie files went faster at 82.0MBps. Downloading was more consistent at 56.8MBps and 51.3MBps.

At its heart the W4000 NAS isn’t an especially exciting NAS and the dual core Atom and 2GB of DDR3 offer very little promise however the performance is better than you might expect. This is a sideshow to the main event which is Windows Storage Server 2012 R2 Essentials, which is as unwieldy as the name suggests. If you simply wish to move files from A to B and back to A then Windows is overkill and the learning curve appears unbearably steep. Once you have Windows working satisfactorily it does a decent job however it offers no obvious advantage over the version of Linus that Thecus has developed. 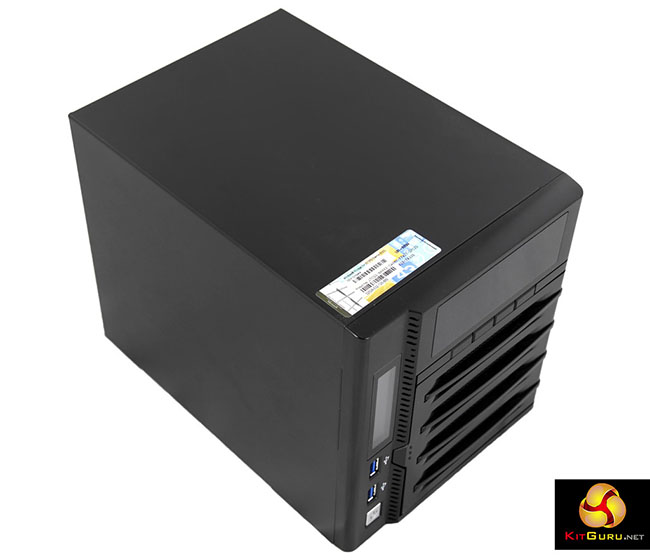 For Home Office and Small Office there is no clear benefit to using Windows and for casual and occasional users of NAS you will find Thecus Linux is quicker, easier and considerably less intimidating than Windows.

KitGuru says: If you like the idea of Windows Server then the Thecus W4000 WSS NAS is a quick and easy way to get going but the man in the street is best advised to stick to Linux.