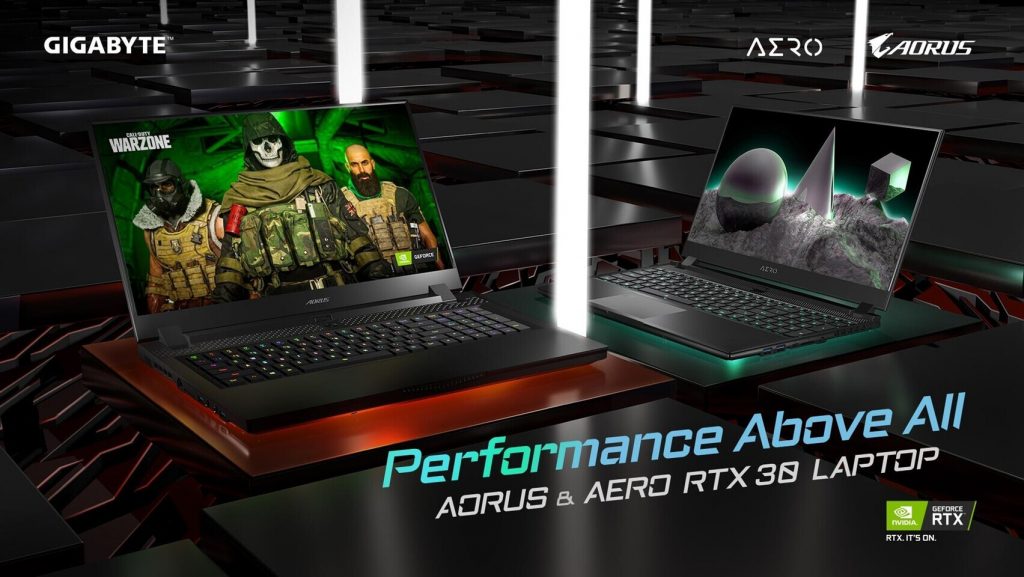 KitGuru says: Which new Gigabyte gaming laptop would fit your needs? Would you like to see Gigabyte add more Ryzen processor options to its laptops?