BT has announced that it is looking to buy network operator, EE, for £12.5 billion, despite rumours suggesting that the company was going to acquire o2. The telecommunications company confirmed today that it has entered exclusivity agreement talks with Deutsche Telekom and Orange in an effort to pick up EE.

“The period of exclusivity will last several weeks allowing BT to complete its due diligence and for negotiations on a definitive agreement to be concluded. The proposed acquisition would enable BT to accelerate its existing mobility strategy whereby customers will benefit from innovative, seamless services that combine the power of fibre broadband, WiFi and 4G.” 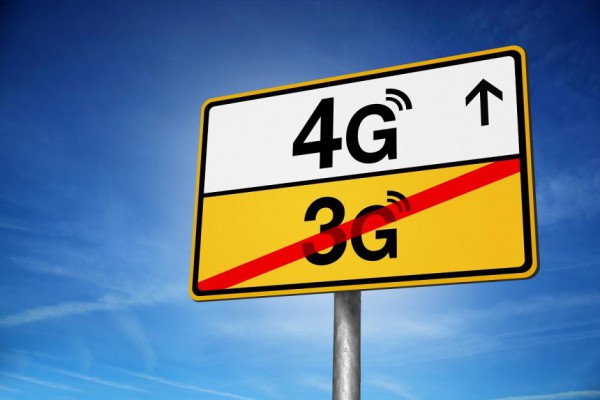 EE currently has the largest 4G network in the country, this acquisition would allow BT to make full use of that and possibly revamp its ‘Open Reach' service, which turns BT routers in to public WiFi hotspots.

The current terms include a £12.5 billion buyout price on a debt and cash-free basis. Following the sale, Deutsche Telekom would own a 12 per cent stake in BT and would even be able to appoint one member of the board of directors.

The exclusivity agreement does not guarantee that the sale will take place but we will check back with any updates that may happen. Ultimately, this move makes sense for the company as it announced earlier this year that it planned to re-enter the mobile market. The company was also in talks to possibly acquire o2, but it seems BT opted to go for the larger of the two networks.

KitGuru Says: EE would be a pretty big acquisition for BT. It will be interesting to see if BT could put that massive 4G network to better use or even increase the rate at which it is expanding through the country. What do you guys think of this? Do you think the company should be spending its money elsewhere?