Home / Lifestyle / Mobile / Pepsi is making a line of smartphones

Pepsi is making a line of smartphones

There are tons of companies out there that have attempted to jump in to the smartphone market, we’ve had Amazon try it, we’ve had Facebook try it and now Pepsi is making its own line of Android smartphones. Yes its own line… as in more than one. The Pepsi-made smartphone began circulating as rumour a few days ago when an apparent spec sheet leaked but now, it’s all confirmed.

Speaking with TechRadar, a spokesperson for Pepsi said: “We are pleased to share that Pepsi is working with a licensing partner to bring a line of mobile phones and accessories to market in China in the next few months.” 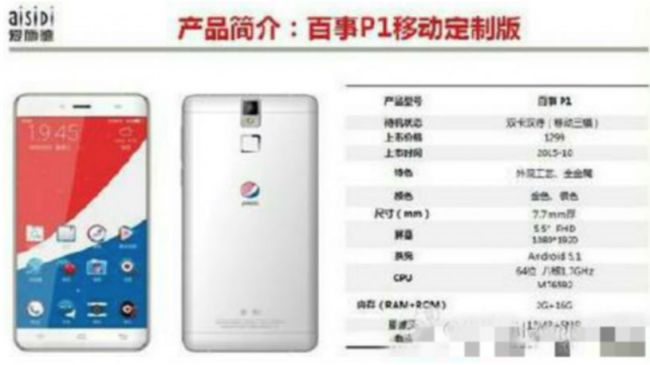 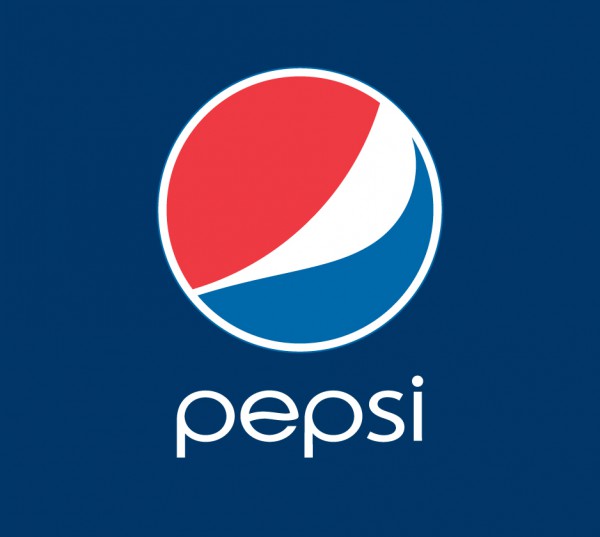 It is unknown which manufacturer Pepsi is teaming up with for its devices at this time, or if they will ever venture out of the Chinese market, though we will likely find out more soon, since the current rumour points to a 20th of October launch date.

As for the leaked specification sheet, that seemed to point to a 5.5-inch 1080p display, a MediaTek MT6592 processor, 2GB of RAM, a 13 megapixel rear facing camera, a 5 megapixel front facing camera and a 300omAh battery to keep it all juiced. While Android 6.0 Marshmallow is launching this month, Pepsi’s smartphone will sport last year’s Android 5.1 Lollipop.

KitGuru Says: I certainly didn’t expect to find out that Pepsi was getting in to the smartphone business. Do bare in mind though, that these devices are made with the Chinese market in mind, we likely won’t see Pepsi bring its smartphone outside of Asia any time soon, if at all.