Sony’s range of smartphones is actually quite well received and liked by many. We know quite a few of our readers are sporting Xperia devices but unfortunately, Sony hasn’t been making any money off of its smartphones for years, in-fact, it has been causing losses. Now, Sony’s CEO has said that 2016 will be the make it or break it year for the company’s smartphone business.

Kazuo Hirai has said: “We will continue with the business as long as we are on track with the scenario of breaking even next year onwards. Otherwise, we haven’t eliminated the consideration of alternative options.” 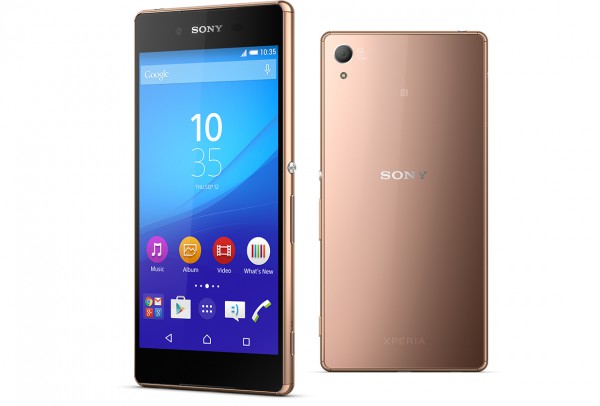 Sony has struggled to compete in its home country of Japan thanks to rivals like Huawei and Xiaomi, which have risen through the ranks in recent years. It is important to note that Sony has been undergoing massive restructuring over the last couple of years in an effort to cut expenses and turn the financial situation around. It’s electronics business is starting to get back on the right track, though its smartphones still aren’t doing too well.

In Japan, Sony holds 17.5 per cent of the market, while in the US it holds less than one per cent. However, the smartphone business may turn profitable again during the next fiscal year if enough costs are cut, according to the Reuters report. So now all that’s left to do is wait and see if Sony can break back in to the smartphone market and become profitable again.

KitGuru Says: Sony makes some very nice smartphones, the trouble is, it releases far too many of them in a short space of time. Are you currently using an Xperia smartphone? Would you be disappointed to see Sony stop making smartphones?

Previous Rise of the Tomb Raider will have microtransactions
Next Half-Life 3, RPG and VR references found in new Dota 2 update