Sony to launch the first 4K smartphone this year

Sony has just announced two new smartphones, the Xperia Z5 and the Xperia Z5 Compact. Though a third smartphone is expected later on in the year known as the Xperia Z5 Premium, which will be the first one in the world to feature a 4K display, with a massive 806 pixels per inch.

We have heard rumours for some time now that other companies have been working on their own 4K smartphones, most notably ZTE, though it looks like Sony is all set to beat them to the market. The exact resolution of the Xperia Z5 Premium’s 5.5 inch display is 3840×2160, often referred to as Ultra HD. 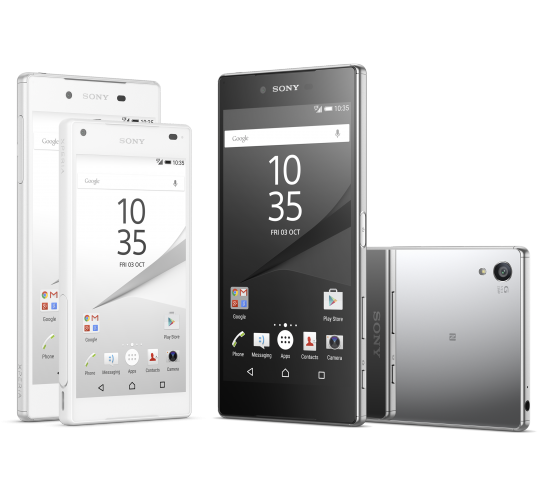 Obviously 4K is a pretty massive resolution for a smartphone to drive, so its internals will have to be up to scratch, featuring a Snapdragon 810, 3GB of RAM and 32GB of internal storage. It will also have a fairly large 3430 mAh battery, which seems necessary as that screen will likely be a battery killer.

The Xperia Z5 Premium is set to launch in November this year, though we don’t have any news on pricing just yet.

KitGuru Says: Sony’s smartphone division has been failing to turn a profit for years, so launching the world’s first 4K smartphone seems like quite the risk, particularly since many don’t even see the need for 1440p on such small screens. Either way though, cramming that many pixels in to such a small space is quite an achievement.