Castlevania: Symphony of the Night comes to iOS and Android

Smartphone ports of classic games are nothing new. Games such as the GTA series and Mega Man, alongside an abundance of Sega titles have all made their way to mobile systems – with varying degrees of success. Now Konami is following in their footsteps as the publisher has released a smartphone port of Castlevania: Symphony of the Night for both iOS and Android – and it’s “fully compatible with game controllers.”

Castlevania: Symphony of the Night is the most revered title in the Castlevania series. Originally released in 1997 for the PlayStation 1, the game quickly became – and has remained – the best game in the series.

“The iconic game from the beloved Castlevania series finally comes to mobile,” explains the store listing. “This direct port of the classic console action RPG lets you jump, dash and slash your way through Dracula’s vast castle as Alucard while encountering a unique array of enemies and characters along the way. Rediscover the world of Castlevania with one of its original groundbreaking games and renowned music and graphics.” 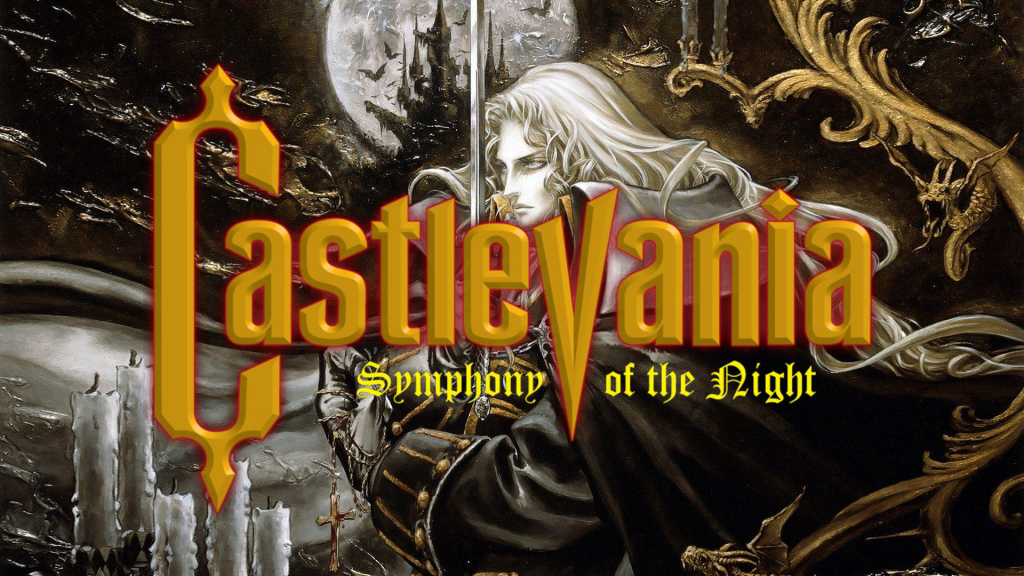 The port is based on the PSP/PS4 version of the game, which features slight changes in dialogue as well as a number of other small differences. As mentioned, the game features full controller support, a new ‘continue’ feature, and achievements. Lastly, the game costs £2.99, which is much cheaper than its PS4 counterpart.

Early reviews appear to be positive, so if you were looking for a modern portable way to play this PS1 classic, then you can now do so. Links for the store page for iOS can be found HERE, while Android users click HERE.

KitGuru says: Are you glad to see more classic games being ported to smartphones? What do you think of Castlevania: Symphony of the Night? What other games would you like to see ported to mobile? Let us know down below.